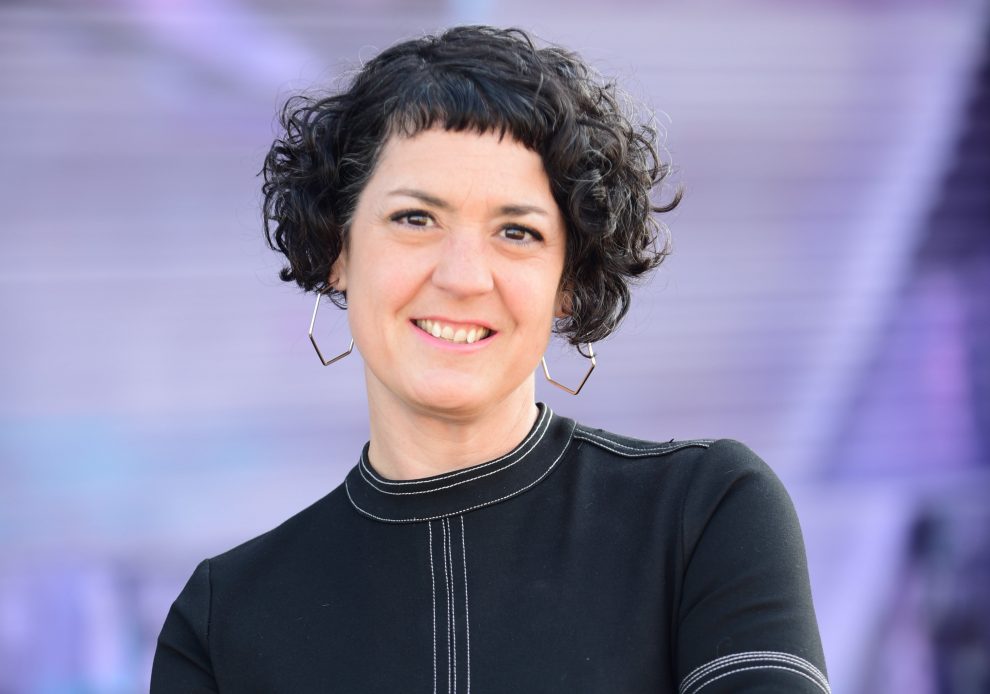 To reach the tiny plot of land the Kol families adopted as their own, you first have to pass through the “swords of golden rain,” those picturesque fertile rice fields that give Sonbarsa its name and that explain why this region is often called “the rice bowl” of Uttar Pradesh. Fly high above the ground, and you’ll see the green and gold fields of grain gleam in stark contrast against the flat, barren palettes of grays and browns that dominate a landscape that is 75 percent unfit for cultivation. Right on the edge of the transition from green to gray, but decidedly on the ashen side, is where the exiled laborers chose to plant their new community. It was not exactly a safe distance from the violent slaveholders. Their new settlement, unconnected to the rest of their world by a road or a path, was nonetheless no more than two kilometers from the homes of the landlords. But it was a place that was undesirable enough that the landlords would not raise too many complaints. There, the Kol people could build their tiny mud huts, minethe rocks that lay right behind their homes, and determine their own fates.

The quarry lease represented a new lease on life. The workers still performed the excruciatingly difficult work of breaking rocks, but their children began attending a small community school—instead of working in the quarries. When Choti fell ill that year, she stayed home and recovered—instead of working in the quarries. Ramphal and Matiyaari sold their rocks for a fair price that they negotiated in the market. They split the income equally among all of the workers and were able to begin saving. Sumara gathered the women into a self-help group that provided them emotional support and collective savings. The villagers immediately began planting trees, in the hopes of rejuvenating the barren land they had acquired, hoping to return to their traditional forest trades.

The families convened a community meeting to determine the name they would give to their micro-village. Pardeshi suggested Hullabol. Even today, if you want to find Pardeshi’s house, you should ask small children to point you in the direction of Hullabol, which must serve as a regular reminder to both the Kols and the Patels who live in that area of the time in June of 2000 when these families “raised their voices” and forever changed their futures. But another name was introduced, and it was this one that resonated with activists and organizers both in Uttar Pradesh and internationally: Azad Nagar. Land of the Free. Azad Nagar.

The subtle difference between those two monikers one attentive to revolution and the other to liberation represented a significant dissonance between the public memory of the Azad Nagar Revolt and the memory quietly kept in the minds of the new villagers. I would only learn how important that difference was years later when I went to ask to the villagers how freedom was suiting them.

For years, I taught my students about this remarkable twenty-first-century slave revolt. I emphasized that despite the justifiable fear that global slavery is an intractable problem that is likely inherent to human relations, it was sometimes possible for people in transgenerational slavery to slowly develop a concept of freedom and to devise their own strategies for claiming it. And while the popular imagination of revolts may conjure something more urgent and cinematic, freedom can be won unexpectedly, deliberately, and subtly. The story of the Ramgarh meeting helped students to see how the unity of even the most impoverished and marginalized people could prove to be a mighty weapon in democratic societies. The tireless commitment of Kanchuki, Amar, Sankalp, and Free the Slaves revealed how people who are not enslaved can engage in committed cross-caste and cross-cultural collaboration. The narratives of the individuals involved in the revolt, such as Ramphal and Choti, allowed students to empathize with people whose experiences seemed otherwise unidentifiable. I even published the narratives of the Azad Nagar freedom fighters in a book for use in classrooms, so that students around the world might have a chance to learn about the potential for successful anti-slavery struggles. I genuinely believed that the Azad Nagar Revolt represented a collective, grassroots, survivor-led, but also collaborative, cross-class/caste, international model for that “total revolution” that JP Narayan had envisioned.

So, by the time I went to visit Azad Nagar in 2014, I felt I had a pretty good handle on its history and the radical implications of the revolt that led to its founding. I had no idea how much I still had to learn.

Excerpted with permission from Azad Nagar: The Story of a 21st-Century Slave Revolt, Laura T. Murphy, HarperCollins India. Read more about the book here and buy it here.