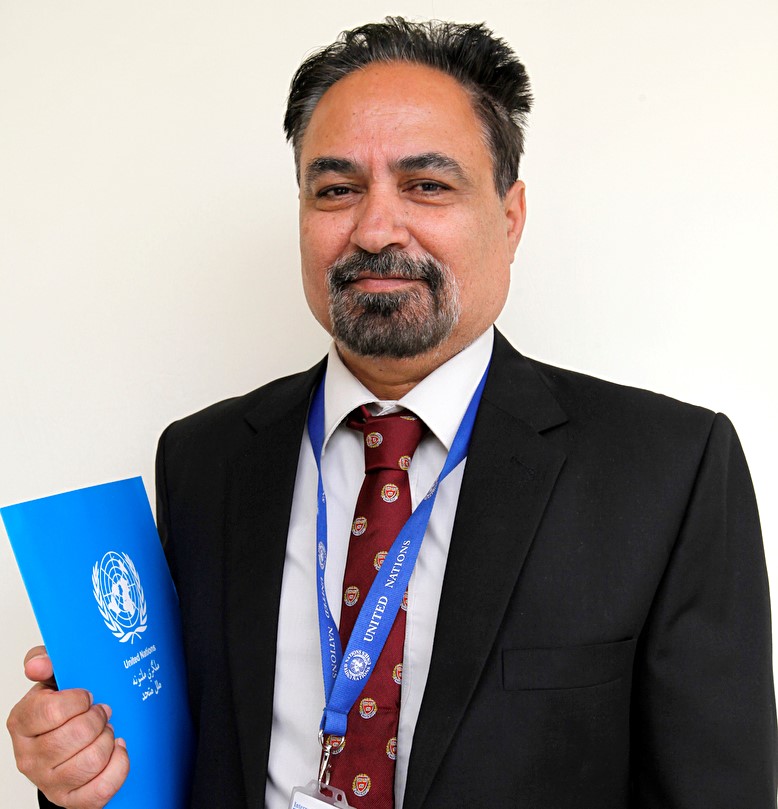 Arj began to reflect practically on how he would go in search of Utir and convince her to come away with him. He was a modern-thinking, mature merman who thought well ahead of his times. But where was he to get a job that would provide him with a decent livelihood and money to pay for his passage to the waters near Cuba?

It was too expensive for a single merman to hire a seahorse to transport him all the way to Cuba. And even if he did somehow manage to engage the services of a seahorse, how would he present himself to Utir – as an unemployed down-and-out merman from her motherland?

He thought hard and long, and finally it came to him. He could ask his good friend and classmate Popa to request her father to commission him to do a travelogue on his journey to Cuba for the Runwa Times.

Arj would maintain a daily journal and send a report once a week to the newspaper. He would provide details of all the flora and fauna he saw on the way to Cuba, the interesting encounters he had with other merfolk and fish fraternities and detailed descriptions of the many different cultures in different parts of the world on the long, long journey. He could even think of a few possible names for the column. He could call it ‘An Underwater Journey from Runwa to Cuba’ or ‘Runwa to Cuba: The Travels of a Merman’.

Arj rushed off to look for Popa to ask her if it was possible her father would commission him for such a project. He knew she would be somewhere in the University. He searched for her in every nook and cranny of the English Department and in popular haunts such as the cafeteria, but could not find her anywhere. It then struck him that he had been so absorbed with his loss that he had forgotten that exams were to begin shortly.

He swam off furiously in the direction of the library and after finally found her, her face hidden behind a pile of books. He pleaded with her to leave her studies. Seeing the tortured, lovelorn look in his eyes, she gave way and went with him to the University canteen. Over a glass of waterlily-root beer he told her what he had in mind.

Popa was a true friend, but she knew that her father was a businessman and would listen to her proposal only if he felt confident that there was money in it.

‘Listen, Arj,’ she said. ‘I’m so sorry to hear what has happened, but you know Papa would never consent to such an agreement unless …’ She paused.

‘Unless what?’ Arj’s heart was beating very fast.

‘Unless,’ continued Popa, ‘he was convinced that you had the ability to make a good travel writer.’ Her expression became a little sceptical. ‘In the last couple of weeks, you haven’t even shown up in class, and exams are only a week away. How will you prove you can write well if you don’t have good grades?’

‘I don’t know how much you can cover in a week,’ said Popa, happy to see signs of the old fighting spirit in her friend. ‘But if you manage to get an A plus in all your grades next week, I promise to speak to Papa. He might not give me, his little daughter, a job on his newspaper, but I’ll make sure he considers your proposition seriously.

Arj kissed Popa on the cheek. This was more than he had hoped for. He wiped his tears and returned with her to the library, where he spent the remaining hours of the day hidden, like Popa, behind a pile of books. The following day, too, he was in the library as soon as the doors opened, and he was the last one to leave. His parents were happy that he was finally thinking of something other than the loss of Utir, but a trifle concerned he now seemed to think of nothing else but exams.

Exams came along, and when he saw the questions for the paper on world literature, he was so well prepared that he started to scribble away furiously in the hope of not leaving any aspect of the questions unanswered.

This is the the only chance for me to meet Utir again, he told himself

The poetry exam had a section on tragedy, where you had to make your own short compositions on tragic themes. Poems seemed to flow out of his heart and onto the paper. The Head Invigilator flipped through Arj’s answer sheet out of curiosity and found himself overcome by emotion as he read. Then he put Arj’s answer sheet in a pile with the rest and sent them all off to be graded.

When the results were announced three weeks later, Arj topped his class. He gained the highest marks ever awarded to a student in the poetry paper. The examiner recommended the poems be published by the University Press to serve as inspiration for future students.

Popa, too, had done exceedingly well in her exams. Her father, Mr Shoura, was very pleased with her results. He was too happy to refuse his daughter her wish for her good friend. Arj’s writing and literary skills were plainly evident, and Mr Shoura consented to give him a handsome commission for a proposed travelogue of his journey from the backwaters of Runwa to the Big Grape. As a businessman, though, he insisted that Arj did not travel too fast to Cuba, but stopped intermittently to write on merfolk and fish societies he found en route.

The paper would not wait the two years the trip was likely to take for a full account of Arj’s journey. Instead, he would write short pieces which would be quickly delivered to the Runwa Times by the eels. All his articles would first appear in the form of a column, and later, if deserving, a compilation of his travel pieces would subsequently be published in book form.

Arj’s mother felt afraid at the long and perilous journey her son was about to undertake, but his father was well pleased. He would perhaps have been happier if Arj had joined the armed forces. But, Mr Yogi reflected, travelling and exploring the world, as his son planned to do, was an equally worthy enterprise that required still greater courage and fortitude. Though fearful for his son’s wellbeing, he could not help feeling proud at the same time that the young lad was following a route of adventure and danger, and he couldn’t help boasting about it to all his buddies and cronies at the Army Club for weeks before Arj actually departed.

‘My son,’ he said, to anyone who cared to listen, ‘is following in the footsteps of the great Colum Bis.’ Everyone knew about the great explorer Colum Bis, who had discovered the Atlantic Ocean that no merman had known about previously.

And so the day came when Arj was given a send-off by family and friends. They held him to their breasts and bid him a safe journey. They exhorted him to write regularly and use the electronic message facility of the eels. Popa, too, wiped away a silent tear, for she was fonder of Arj than he would ever know.

A catfish had been employed to transport Arj to Goa, his next location. Although seahorses were generally chosen to transport cargo and passengers across long distances, for shorter journeys the services of the slower but cheaper catfish were used.

Arj quickly swam off in the direction of the catfish that would soon be setting off from section 19 of the Newada Sea. He would then stop only at the waters outside the Indian Ocean, near Goa, where he would write about the goings on and different culture found in that part of the ocean.

Excerpted with permission from Star-Crossed Lovers in the Blue: Love in the Times of Corona, Rajesh Talwar, Bridging Borders. Read more about the book and buy it here.

“Equations”: A story of aspiration and social change in this debut novel set in 1980’s New Delhi
“Nalanda”: This historical fiction set in medieval India has elements of alternative history and speculative spirituality
Comment