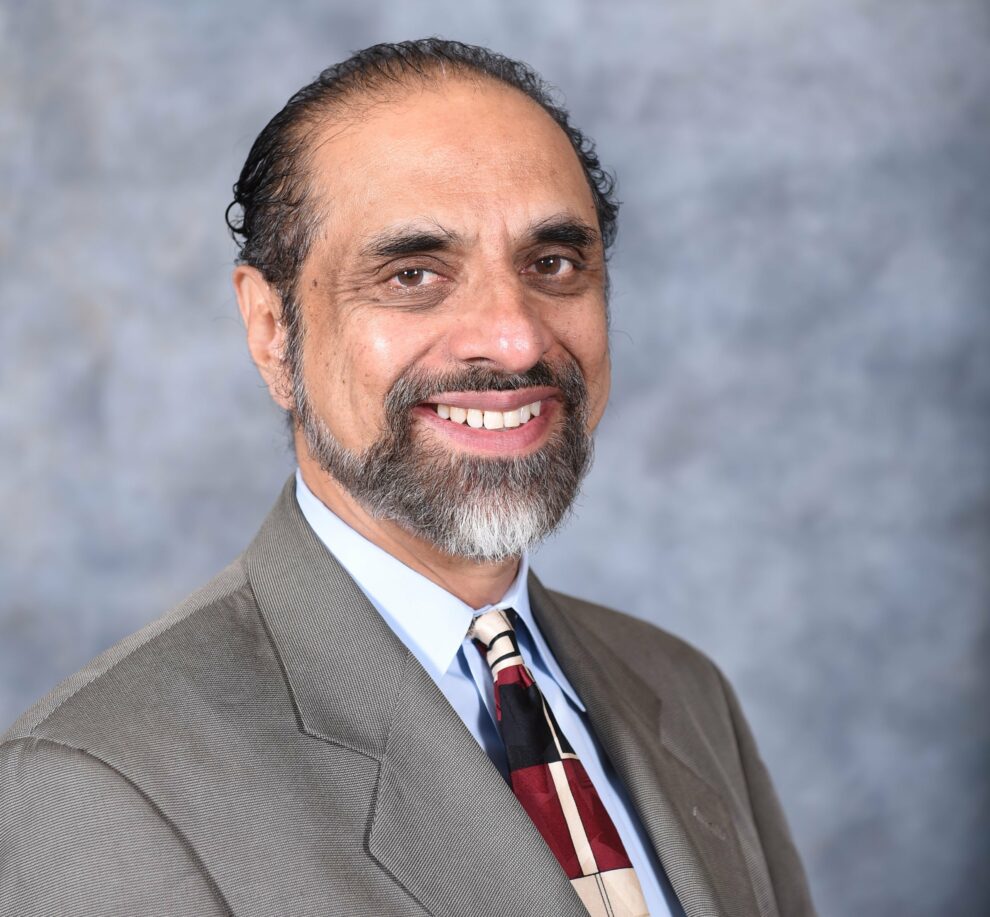 The monsoon smashed into Calicut like a sledgehammer. Great sheets of rain marched from the Arabian Sea to the mountains that separated Malabar from the Tamil lands. Umbrellas sprouted everywhere like black mushrooms as people, with mundus and saris pulled up to their knees, waded through flooded roads. The narrow path that led downhill from the house became a furious, rust-coloured torrent of mud and slush. A damp, earthy smell oozed into the house despite the firmly shut windows.

Kumar sat in a planter’s chair on the veranda with his feet propped on the extended armrests, listening to the hypnotic patter of the rain. Water tumbled off the edge of the roof like a translucent screen. He stared through the cascade at the courtyard mutating into diffused streaks of green, red and brown.

Monet must have painted those lilies at Giverny in a Malabar monsoon.

A sudden, giant thunderclap startled him. He squinted at a shadowy figure emerging from the rain. A short, dark man wearing horn-rimmed glasses struggled with his umbrella in the swift wind. He climbed the steps to the veranda, clutching a pair of leather sandals and a small suitcase in his left hand. His white pants rolled up to the knees were splattered with red mud. Flinging the umbrella into a corner, he dropped the sandals and suitcase on the floor.

‘Bah! The path up this hill is impossible,’ the man snapped. ‘You need to be either a monkey or an acrobat—preferably both!’

Kumar was surprised to see his Devaki’s husband. ‘Well, well, Ramettan, you must have really wanted to see us to come all the way in this deluge.’

‘Important meeting with the district medical officer. Got caught in this cloudburst. That path! What you need is a road,’ mumbled Raman.

Kalyani fussed over her son-in-law. She sent a servant running to the market for provisions to make a quick, sumptuous meal.

After lunch, Raman, Kumar and Madhavan sank into the planter’s chairs on the veranda.

‘Well, we haven’t looked back since we sold our first car to an Indian trader,’ replied Madhavan. ‘The truck and bus we leased out are in regular use. Doing well, I’d say.’

‘Ah yes, it must have been your bus I took today. Still had to walk up this hill in the raging gutter that passes for a path!’

Shanta and a few older children from the neighbourhood suddenly appeared in a procession, holding tricoloured freedom flags. They punched their fists in the air and shouted slogans for ‘Swaraj’—all except Shanta who mouthed complicated made-up words. They passed by the men and disappeared into the house through a door at the far end of the veranda.

‘I wonder if those children know that Swaraj means self-rule. But, nonetheless, it looks like Gandhiji’s message is catching on,’ laughed Raman.

‘Yes, they see marches go by their school quite often. Only the other day they wanted to burn my suits because Gandhiji asked everyone to wear homespun,’ laughed Madhavan.

‘Talking of protests—Kumar, that was a principled thing you did in Madras. Principled but perhaps not practical,’ continued Raman. ‘After all, you walked out on a steady job, assured income, promotions . . .’

‘I know, Ramettan, but there was absolutely no way I could follow that order.’

‘I agree with Kumar. You have to draw the line somewhere,’ Madhavan emphasized.

‘Let me ask. Did Kumar’s actions change the outcome? No, right?’ asked Raman. ‘Britain is supremely powerful, and there’s no way they’ll give up their empire.’

Kumar shook his head vigorously. ‘Why do you say that? The British don’t have a divine right to rule India.’

‘No, they don’t. But look, she absolutely needs the raw materials and markets that the colonies provide her factories with. No empire, no Britain. I don’t see the British leaving India, and we might as well get used to it,’ declared Raman.

Kumar nodded. ‘You may be right. With only protests, the British will give us concessions here or have a conference there to keep Gandhiji quiet. If it gets too difficult, they’ll put people in jail. They’ll arrest people till the cows come home!’

Madhavan grimaced. ‘What would you have us do? Fight them in the streets?’

Kumar leaned forward. ‘No. The key is that the British rule India through Indians—the civil servants, police and army. If they can be made to switch sides, there’s no way the British can retain control.’

Raman rose from his chair. ‘Good God! You saw what they did the last time there was an armed revolt. Which year was that?’

‘They brought in the Sikhs, Pathans and their own white troops to put it down ruthlessly. India is a mishmash—too many languages, religions and castes,’ argued Raman. ‘As long as it remains that way, and I don’t see it changing, the British will set one against another and rule for a long, long time.’

‘You’re right, Ramettan, about India being fractured. But this is 1932, not 1857,’ observed Madhavan. ‘You saw those children. They were spouting slogans about India, not Malabar or Madras.’

Kumar thumped the armrest. ‘Exactly! We need protests to keep up the pressure and cause them losses. I march in processions myself. But that’s not enough. They’ll just keep filling jails. But  .  .  . if they also think they cannot rely on the army, police and civil services, you’ve got them from two sides.’

Raman wiped his glasses. ‘Talking about jails, I remember you threw a rock at a picture of the king. You’d have surely gone in if they had caught you.’

Kumar smiled. ‘Yes, George V. I was in college then. No different from those children, perhaps. Just caught up in Gandhiji’s calls for protests. I remember that gold caparisoned elephant lumbering up a hill, and the mahout holding a great, red silk umbrella over the portrait. I can still see the rock leaving my hand and flying towards the portrait to knock it off the elephant!’

Raman leaned forward. ‘There you go. Are you sure you’re not just restless about missing action for its own sake? An adrenalin addict?’

Kumar’s face grew red. He bit his lip to control himself.

‘Let me ask you one last thing,’ continued Raman. ‘With your views, why did you enforce British orders for all those years?’

Kumar looked away. ‘I know, Ramettan. That’s a question I haven’t allowed myself to think about. Because I’m not sure what the answer will be.’

Excerpted with permission from The Swaraj Spy, Vijay Balan, HarperCollins India. Read more about the book here and buy it here.

From “The Greatest Goan Stories Ever Told”: Read an excerpt from Jessica Faleiro’s story “On Sernabatim Beach”
“Reboot”: This book details how working professionals can effectively manage career breaks
Comment