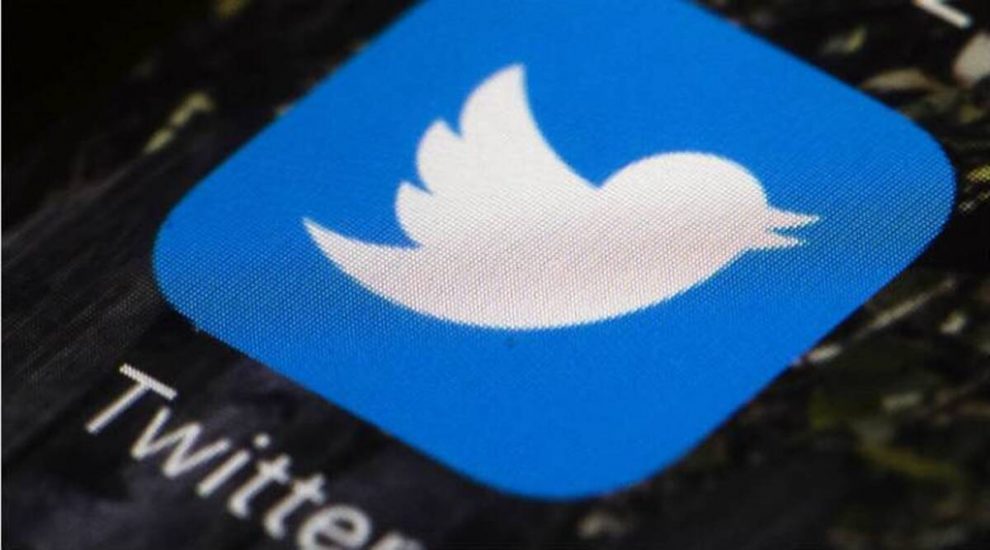 The Delhi Police  registered a first information report (FIR) in connection with the child sexual abuse and child pornographic material available on the microblogging site Twitter.

Twitter spokesperson reacting to the Delhi Police FIR, Twitter India spokesperson, said: “Twitter has a zero-tolerance policy for child sexual exploitation (CSE) and we have a proactive approach to combating sexual exploitation of minors on our service. We have been at the forefront of responding to the evolving challenge of preventing the exploitation of children on the Internet and will continue to aggressively fight online child sexual abuse, as well as invest in the technology and tools that are essential to stay ahead of this issue.”

“We will continue to invest in proactive detection and removal of content that violates Twitter rules and work with law enforcement and NGO partners in India to tackle the issue,” the spokesperson further added.

The Delhi Police had filed the cases against Twitter after a complaint by the National Commission for Protection of Child Rights (NCPCR).

The NCPCR, the country’s apex child rights body, had asked Deputy Commissioner of Police (Cyber Cell) Anyesh Roy to explain why no action had been taken against Twitter as per its letter to the Delhi Police dated May 29.

In its letter, the NCPCR had asked the Delhi Police to book Twitter on the basis of the findings of its recent inquiry in which it had found that child sexual abuse material (CSAM) was easily available on the platform.

The case has been registered under provisions of the Indian Penal Code (IPC), the Protection of Children from Sexual Offences (POCSO) Act and the IT Act, officials said.

Delhi Police Public Relations Officer Chinmoy Biswal said, “Acting on a complaint received from the NCPCR regarding the availability of child sexual abuse and child pornographic material on Twitter in the form of various accounts and links, an FIR under relevant sections of IPC, IT Act and POCSO Act has been registered by the Cyber Crime Unit, and investigation has been taken up.”

In its May 29 letter, the NCPCR had said that it was found that “the toolkit for deep and dark web” was also available on Twitter. This gives access to all, including children, to obtain CSAM.