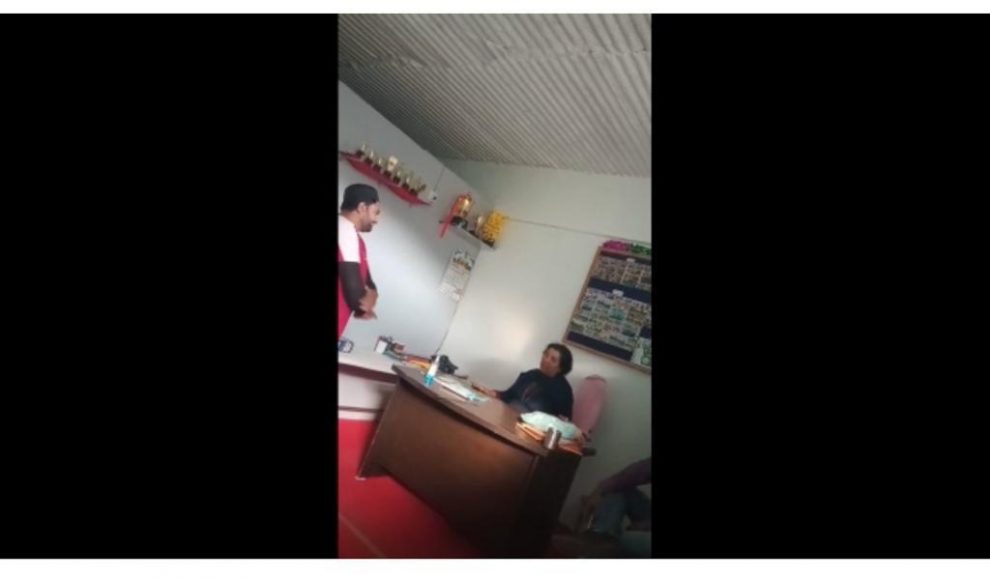 “Pending decision on the enquiry report as submitted by the enquiry committee constituted by Chief Education Officer, Poonch vide his Office order No.CEO/P/P&S/2020-21/213-19 dated. 02-04-2021, Smt. Kamlesh Kumari, ZEPO Surankote, is attached in the office of Chief Education Officer, Rajouri with immediate effect till further orders,” reads an order issued by Dr Ravi Shankar Sharma, the Director School Education Jammu, a copy of which lies with GNS.

The Chief Education Officer Poonch had ordered the inquiry against the ZEPO (Zonal Education Planning Officer) after a video went viral on social media in which she is seen misbehaving with the management of a private school during inspection last week. She also allegedly entered a mosque, adjacent to the educational institute, without removing shoes.

Sub-District Magistrate Surankote Poonch had on April 2 sought an explanation within two days from ZEPO Kamlesh Kumari after the video on social media.

The SDM had also forwarded the copies of the explanation letter for information to Deputy Commissioner Poonch, SSP Poonch, Director School Education Jammu besides CEO Poonch and ZEO Surankote. (GNS)