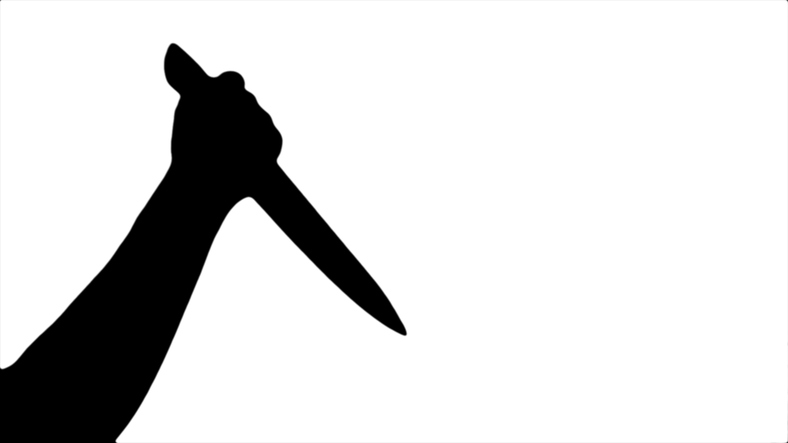 SRINAGAR: A 23-year-old youth was injured after being stabbed in the Rainawari area of Srinagar on Monday, officials said.

They said the person was brought to SMHS hospital after being referred from JLNM Rainawari hospital.
He has been identified as Tariq Ahmad (23) of Radpora Khanayar. He was attacked by some unknown person at Radpora Khanyar and has an injury on his left side abdomen, they said.

A senior police officer told that there was a scuffle between two persons. “Further investigations are underway,” he said. (GNS)