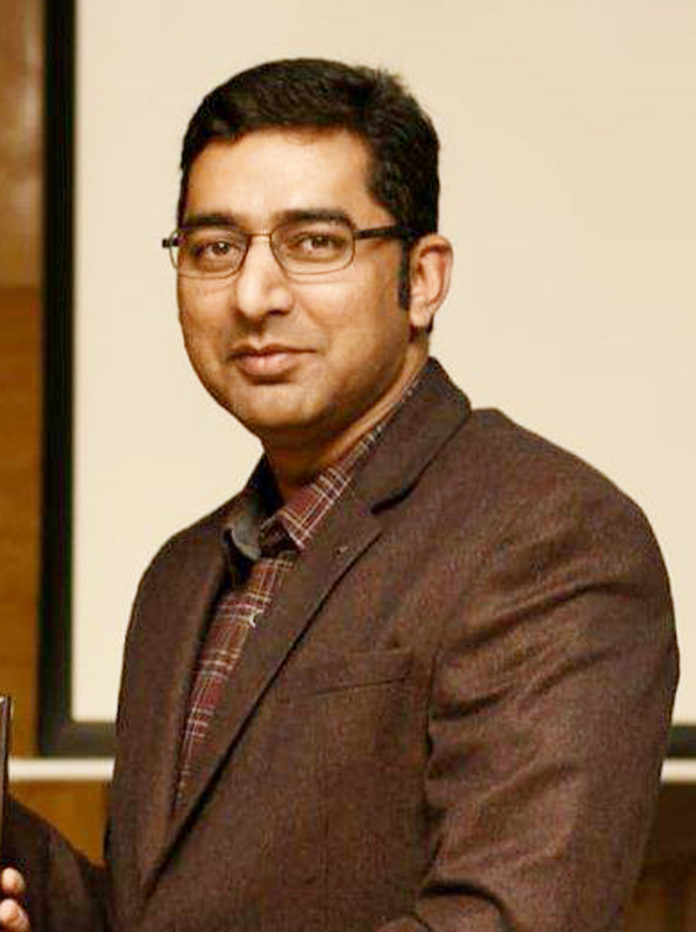 Srinagar administration reaches out to traders to discuss, resolve their concerns

SRINAGAR, DECEMBER 24: Deputy Commissioner Srinagar Dr Shahid Iqbal Choudhary Tuesday lauded the trading community of the district for its professional spirit describing their manner of dealing with and working in challenging situations as commendable.

He said it is remarkable how the trading community in the district gathers itself and resumes their businesses after each challenge. He said this while was speaking in a meeting convened with representatives of associations of different trade bodies of the district to discuss and help resolve their concerns.

Hosts of issues facing traders and obstructing smooth trading activities in the district were discussed in length during the meeting. The main aim of the meeting was to understand these issues from the perspective of the traders itself and find solutions that traders seek.

Speaking on the occasion the DC said that trade is the cornerstone of Srinagar’s economy and that it is important that the trading community is encouraged and supported in all ways possible.

He said the administration understands different kinds of challenges traders are faced with and wants to be a facilitator enabling hassle-free transaction of trade and uplifting of traders in the district.

The meeting included a session in which suggestions of how the district administration can help were solicited from the representatives of associations of trade bodies present on the occasion.

Some of the concerns raised and sought earliest possible redressal for during the meeting were suspension of internet which prevents normal transaction of trade and exorbitant pricing of air tickets.

The representatives also raised a range of those issues which concern general development of the district while appreciating the ongoing efforts and interventions of the district administration aimed at improving service deliveries in the district.

Dr Shahid while acknowledging the concerns raised said the administration aims to put in place an administrative mechanism involving planned formulation and coordinated execution of relevant processes which should ensure trouble-free and smooth development in general and trade in particular.

He said that as part of its outreach efforts the Srinagar administration will convene meetings with concerned stakeholders each month. He said the idea is to obtain valuable suggestions and then incorporate them in the planning process aimed at encouraging and facilitating trade activities in the district.

He assured the representatives that all their concerns and issues as raised on the occasion have been noted and will be submitted to the Government for favourable consideration.