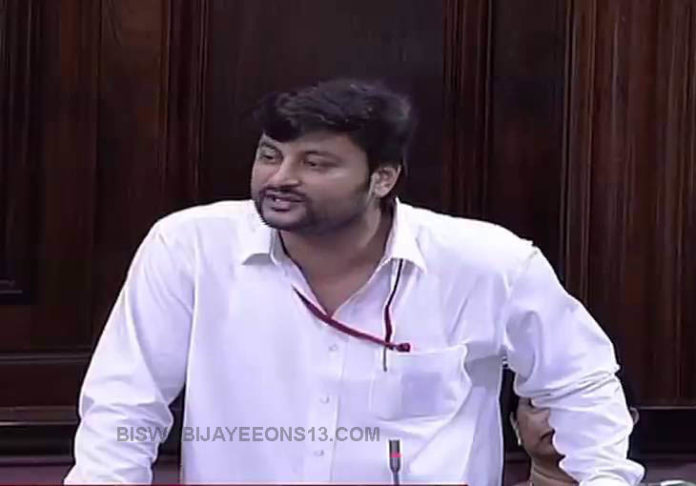 Expressing concern over rape incidents in the country, BJD lawmaker Anubhav Mohanty on Sunday said that all young parliamentarians should come in unison to fight crimes against women.”Young lawmakers, including me, should unite and fight against rising crimes against women in the country. I believe that we should come forward and protect the girls and women in the country,” Mohanty, a BJD MP from Kendrapara.”This is not only the two incidents in Unnao and Hyderabad. Such incidents are happening in every part of the country. We should not do politics over rape incidents,” he added.

Earlier in the day, Vice President M Venkaiah Nadu expressed concern over the rising crimes against women in the country and said that the change of mindset is the need of the hour to curb the menace.
“In Indian tradition, we treat women as our mothers and as sisters but what has happened in recent days in certain parts of the country is really shameful and is a challenge for all of us. The change in the mindset is the need of the hour. Such incidents are bringing a bad name to India. We must never denigrate our country,” he said while addressing a function in Pune.