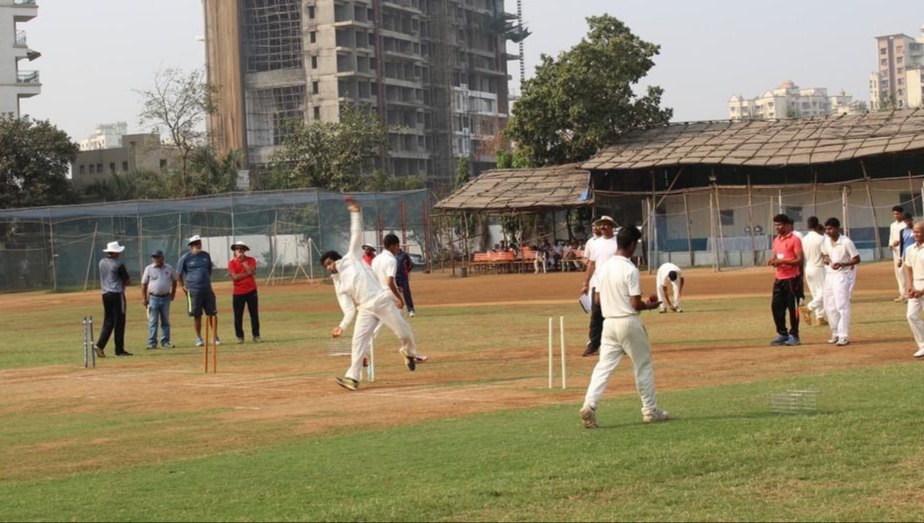 JAMMU: The Jammu and Kashmir Cricket Association (JKCA) is once again under the spotlight, this time facing allegations of favouritism in the selection of probable cricketers in Under-16 and Under-19 categories. The Association, however, strongly denied the allegations, saying that it was open to scrutiny if any aggrieved approached them.

Soon after the list of probable cricketers in Under-16 and Under-19 categories was issued, a number of people have alleged that JKCA has selected certain blue-eyed players despite their poor performances in the trials, while questions have also been raised on the prevailing norms for the selection, which some people asserted, have been flouted.

“The team selected for the U-16 and U-19 categories have non-performing players who are either connected with the selectors or have contacts with the higher ups in the association,” father of a young cricketer told The Dispatch.

“The probable players list include a batsman from Jammu who could not score 50 runs in all the matches he played, and a bowler from Kashmir who managed only two wickets. There is a player who was selected even without participating in the trial hunt after he failed the bone density test. It was necessary to participate in the trial hunt to be eligible for the U-19 trials,” he added, alleging that the JKCA selectors have made biased selections.

Another person alleged that the norms were flouted in the recently held U-16 trials at Srinagar.

“The players were made to play for a full week without any rest days in between. Moreover, the food and lodging facilities were pathetic. Some of the blue-eyed players were asked to play twice and some were given more chances to increase their score and get selected in the team. The selectors do not even pay attention to the field activities on the ground,” he said.

“If the association boasts of transparency, then the record pertaining to the selection of the players should be made available to the public at large,” he demanded.

The JKCA, on the other hand, termed the assertions as baseless, saying that the selections of probable players has been done in the most transparent manner.

“The JKCA has appointed the best selectors, in a fair and transparent manner, for the trials hunt. They (selectors) know the game better than any one of us and they have selected the players solely on the basis of their performances in the trial hunt. We should honour their decision,” Advocate Sunil Sethi, Member Legal Affairs JKCA, told The Dispatch.

He said that the selectors were instructed very clearly, to not take any factor into consideration, but the performances of the players.

On the allegations, Sethi said that all records from the trial hunt are available with the JKCA, and have already been scrutinised for any discrepancies.

“We have already conducted an internal scrutiny of the records and have found nothing fishy, vis-à-vis the selection of the players. We cannot play with the careers of our kids,” he maintained.

Sethi also said that if any aggrieved approaches them, the JKCA will be open to any scrutiny.

“The allegation of one player of U-16 permitted in U-19 without participation in talent hunt trials is baseless and factually incorrect. The player did participate in the U-16 Talent Hunt, but could not qualify in the mandatory Bone Density Test. The selectors are there to promote cricket and cricketers, and not to discourage talented players. They felt that the player can be tested for a particular slot in U-19 so he was called for the camp,” he said.

Asserting that selectors have been completely impartial and working for betterment of JKCA and the cricketers of Jammu and Kashmir, Brig Gupta said, “Ultimately only 15 players can be selected and that too, to fill particular slots like openers, wicket keepers, fast bowlers, spinners, all-rounders and middle-order batsmen. Players have to compete and fit in these slots.”

As regards the allegation of sub-standard facilities provided to the players at Srinagar, Gupta said, “Despite the tourist season and non-availability of hotels in Srinagar, we provided the best possible accommodation to the players. Never in the history of JKCA, so much domestic cricket has been played. It began in April and continues till date. The logistics need money. Every activity is budgeted and planned accordingly. We are trying our best to provide best amenities to the players both at Jammu and Srinagar.”