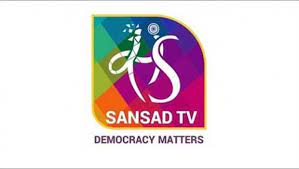 New Delhi: The You Tube account of Sansad TV, which broadcasts live proceedings of Lok Sabha and Rajya Sabha, was terminated for allegedly violating YouTube’s community guidelines.
This followed reports on social media that the account was hacked and renamed as “Etherium”, a crypto currency.
Though there was no official word on the issue, officials said the issue has been raised with Google.
Something like hacking has taken place. A complaint has been lodged with Google and they are looking into it, an official said.
Screenshots of Sansad TV’s YouTube account shared on social media showed message that “This account has been terminated for violating YouTube’s community guidelines”.