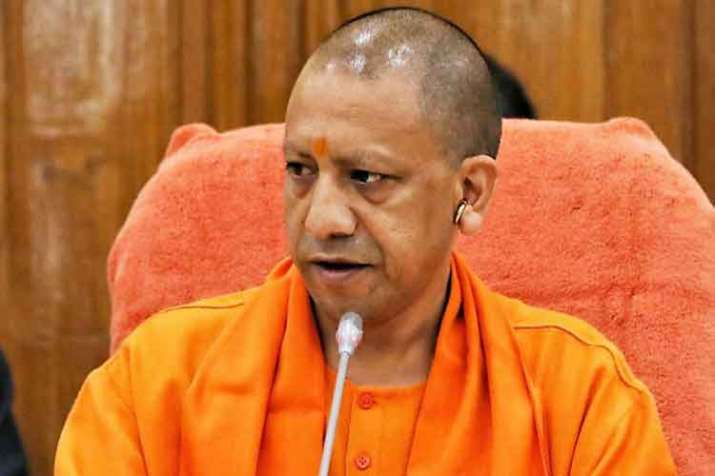 The Chief Minister’s helpline in Uttar Pradesh has proved to be a boon for the needy during the corona pandemic.

The helpline has resolved complaints of more than 54.5 lakh people.

During the second wave of the corona, a total of 26,96,832 infected people, living in home isolation or hospital isolation, have been provided assistance by the helpline, giving information about health and other problems.

According to the government spokesman, the Chief Minister’s helpline call centre was started two years ago.

The helpline receives 35,000 calls daily, mainly about departmental schemes, the status of complaints. Around 5,000 complaints are registered daily and about 50,000 outgoing calls are made by the helpline workers.

“During the corona period, the helpline inquired about the well-being of callers even after the RT-PCR or antigen test report of the infected came negative. Not only this, it also informed the district administration about whether the infected got free medicine kits or not. The helpline also asked 1,30,010 ASHA workers in rural areas how many medicine kits they had distributed and informed the department,” the spokesperson said.

The helpline spoke to around 83,000 Anganwadi workers about the distribution of medicines and ration. Apart from this, information was also being sought from them about the list of children who lost their parents during the Covid.

The helpline spoke to 48,914 gram pradhans about antigen tests of symptomatic persons, vaccination to prevent Covid and also appealed to people to follow the guideline to protect them from Corona.

The helpline also took information from 52,840 ration shop dealers about the distribution of ration to the beneficiaries and their e-pass machine and battery failure or internet problem, if any.

The spokesperson said that about 60,000 to 70,000 surveillance committees are being contacted daily from the Chief Minister’s helpline centre to find out if they have called up home isolated infected persons or persons in hospital isolation. Feedback of people’s satisfaction and dissatisfaction is also being taken after redressal on the registered complaints.

Feedback about government schemes is also being taken. The people, in general, are informed of the availability of government facilities for CT scans, dialysis and other pathology tests.

Feedback was also sought about the free distribution of sweaters, uniforms and textbooks given to children studying in government schools.