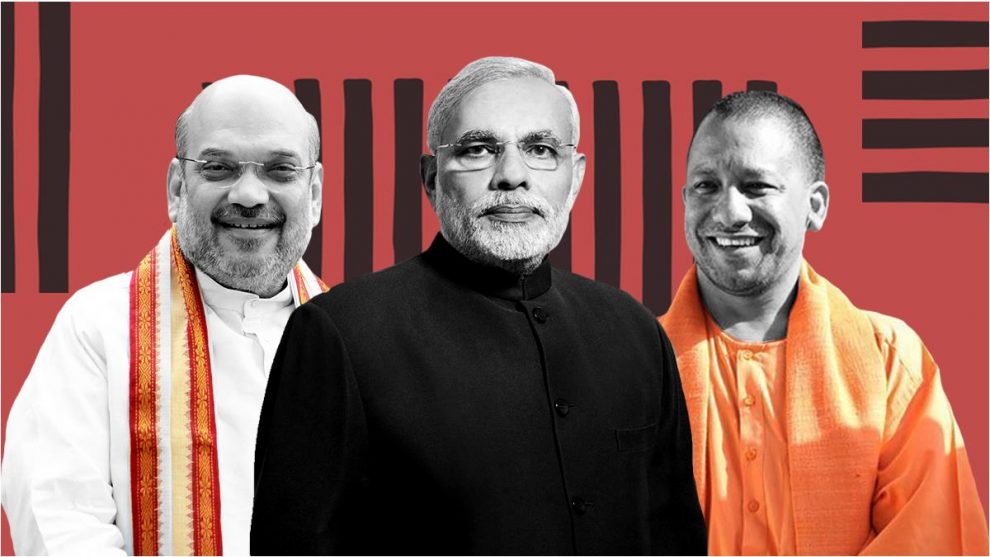 “Heartfelt gratitude for your wishes…The result of the by-elections in Uttar Pradesh is the achievement of the developmental guidance of the respected Prime Minister. This is a result of the dedication and hard work of the workers under your able leadership and following the mantra of ‘Sabka Saath – Sabka Vikas – Sabka Vishwas’,” the UP Chief Minister tweeted (roughly translated from Hindi).

“In Uttar Pradesh, the pro-people policies of the Centre and UP Government under Yogi Aditynath Ji have endeared our party to the citizens. They have given unequivocal support to the BJP, for which I express gratitude. I also appreciate the good work of the BJP Uttar Pradesh unit,” PM Modi had tweeted earlier.

Uttar Pradesh Chief Minister had on Tuesday said that the performance of BJP in the Assembly by-polls points to the possibility that the party will perform well in the 2022 state election as well.

The Bharatiya Janata Party (BJP) has won six of the seven seats in the Uttar Pradesh Assembly by-elections, while the Samajwadi Party (SP) secured one seat in the state.

The by-elections for seven Assembly seats in Uttar Pradesh were conducted on November 3.