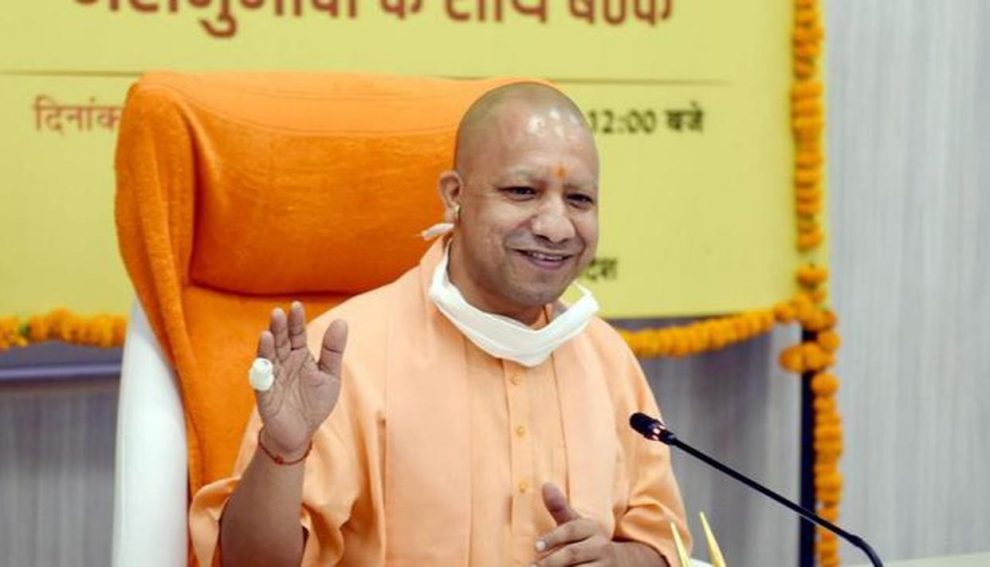 Uttar Pradesh Chief Minister Yogi Adityanath on Wednesday said that the Uttar Pradesh government held several discussions with producers, directors, actors and other experts related to film industry regarding the proposed world-class film city in the state.
Uttar Pradesh government has said that 1,000 acres of land for the film city project has been identified in Gautam Buddh Nagar district by Yamuna Expressway Industrial Development Authority (YEIDA) where the Infotainment Zone will be set up with all World Class Civil, Public and Technological facilities.

“We want to build a world-class film city in Uttar Pradesh. We held discussions with several producers, directors, actors and other experts related to film industry in this regard,” Adityanath said while addressing a press conference.
A day after meeting Bollywood actor Akshay Kumar, Adityanath today met film producer and director Subhash Ghai, producer Boney Kapoor, director Tigmanshu Dhulia, actor and director Satish Kaushik, director Madhur Bhandarkar and director Anil Sharma among others during his two-day visit to Mumbai.
Adityanath said that the Uttar Pradesh government is not taking anything away from Mumbai but it is building a new city.

“We are not taking anything anywhere. Mumbai Film City will work in Mumbai itself, new Film City in UP is being developed in a new environment according to new requirements,” Adityanath said on being asked about Maharashtra Chief Minister Uddhav Thackeray saying that he “won’t allow” his state’s business to be taken away.
“Neither we are hurting anyone’s investment nor are we hindering anyone’s development… It’s not ‘pick and choose’ while attracting investors as government has made sartorial policies based on which any investor decides to invest anywhere. It’s about trust in government,” he added.

Commenting upon Shiv Sena leader Sanjay Raut’s “Not easy to shift Mumbai’s film city to another place”, Adityanath said, “We have not come here to take anything away. We’re building a new Film City. Why one is getting worried about it? We’re giving something new to people in form of world-class infrastructure.”

Earlier, Adityanath attended UP Investors Defence Corridor meeting in Mumbai and interacted with leading industrialists and industry experts. “We are working towards connecting all six nodes of the UP Defence corridor through Expressways,” he said.
Adityanath also met Tata Group Chairman Natarajan Chandrasekaran in Mumbai and held a discussion on a variety of issues. UP Cabinet Ministers Sidharth Nath Singh and Ashutosh Tandon were also present during the meet.