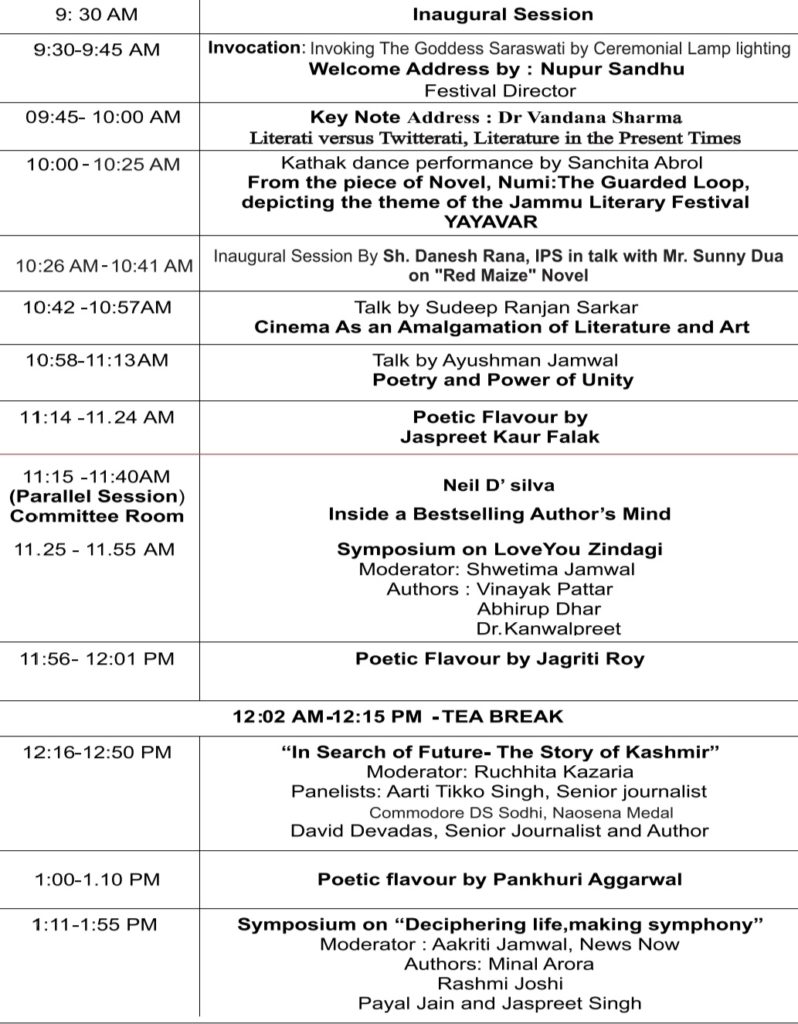 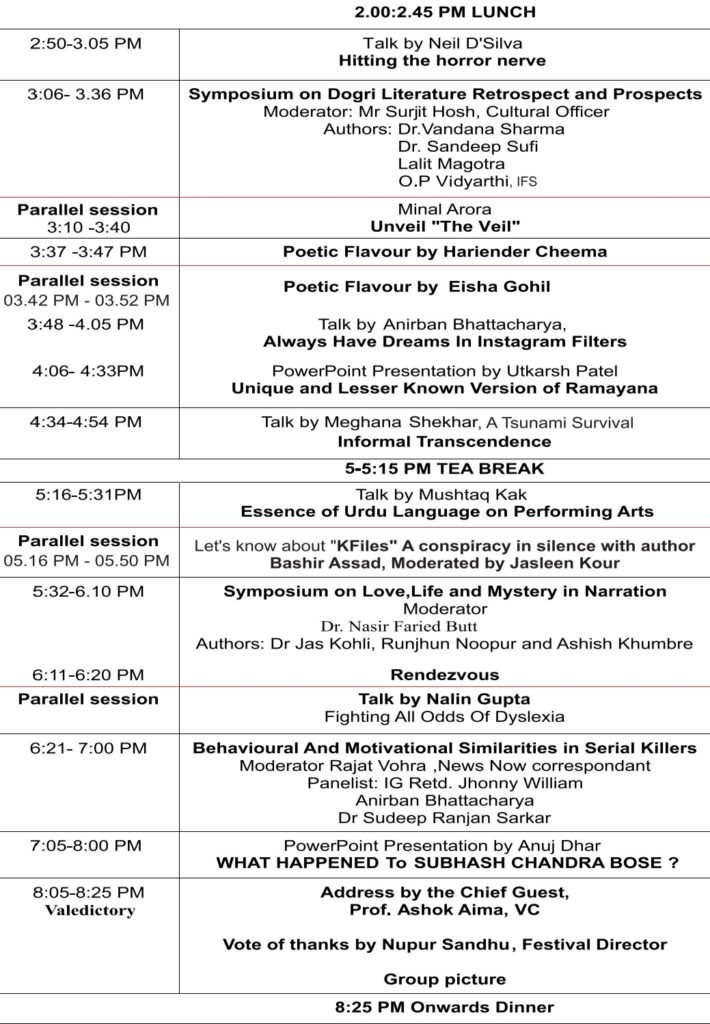 Robin Laurance on "Coconut- How the shy fruit shaped our world": 'Only now with this book has the shy coconut been brought out into the open'
The Aleph 'Olio' Series | Fine Writing on Diverse Themes