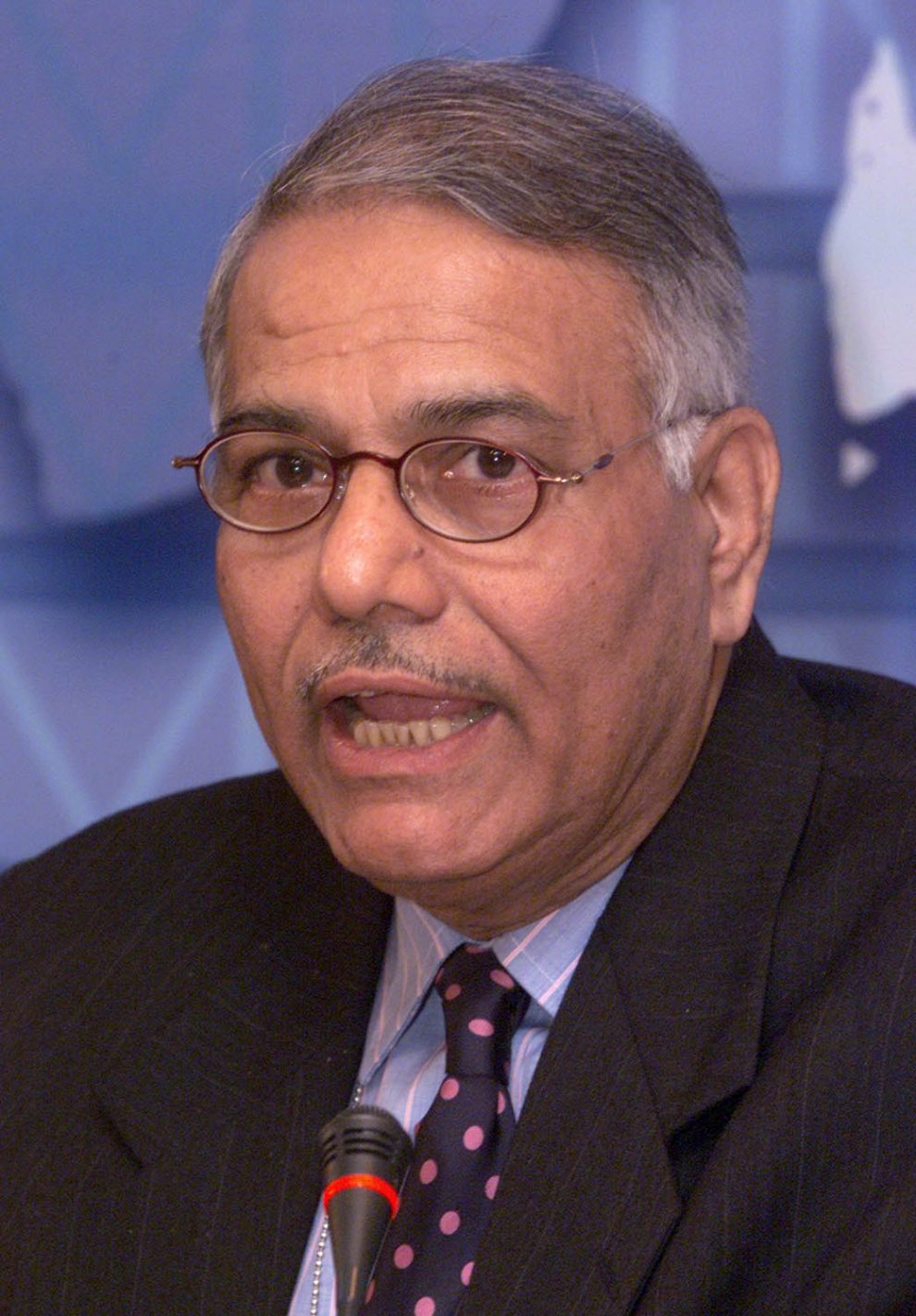 The Dispatch Staff
Add Comment
"These actions, and the utterly undemocratic manner in which they were taken, have caused a deep sense of hurt, humiliation and betrayal in the minds of the people of Jammu and Kashmir," said the Rashtra Manch, whose convenors are Shahid Siddiqui and Sudheendra Kulkarni.

New Delhi: Rashtra Manch, a political action group established by former Union minister Yashwant Sinha, on Wednesday demanded that Prime Minister Narendra Modi in his Independence Day speech should announce that full statehood to Jammu and Kashmir would be restored by year-end.
In a statement, the forum said it is seriously concerned over the situation following the “questionable actions” of the Union government on August 5, 2019 when it annulled provisions of Article 370 of the Constitution, which provided a special status to Jammu and Kashmir, and bifurcated it into two Union territories — Jammu and Kashmir, and Ladakh.
“These actions, and the utterly undemocratic manner in which they were taken, have caused a deep sense of hurt, humiliation and betrayal in the minds of the people of Jammu and Kashmir,” said the Rashtra Manch, whose convenors are Shahid Siddiqui and Sudheendra Kulkarni.
The Modi government took these decisions without any consultation with the people, it alleged.
Lakhs of youth have lost employment and there has been a worrisome increase in suicides among young people, it claimed.
The Rashtra Manch also alleged that all the rationalisations given by the government to justify its drastic actions and all the promises of ushering in a Naya Jammu and Kashmir’ have proved to be “hollow”.
The forum demanded that the prime minister should announce in his speech on Independence Day that full statehood would be restored to Jammu and Kashmir before the end of 2021.
It also demanded that the prime minister should announce in his speech that free and fair elections would be held soon after the restoration of full statehood and the delimitation exercise in Jammu and Kashmir would be deferred, and held along with other states in India.
The Rashtra Manch also urged the prime minister to state in his speech that no steps shall be taken to alter the demographic profile of Jammu and Kashmir.
Noting that the constitutional validity of the repeal of Article 370 is currently before the Supreme Court, it urged the apex court to expedite hearing on it and give its verdict soon.
The Rashtra Manch asserted that separatism, terrorism and communal politics are common enemies, which must be fought unitedly.
“Jammu and Kashmir is a border state. It directly bears the brunt of any deterioration in India’s relations with two large neighbours — Pakistan and China. The ongoing developments in Afghanistan are also a matter of grave concern, since these could have a negative effect on peace in Jammu and Kashmir,” the forum said.
Therefore, the government must act with extreme care so as to prevent anti-India forces from exploiting the situation of Dil ki Doori’ and Dilli ki Doori’, it said.
“We appeal to the leaders of all non-BJP parties to show solidarity with the legitimate democratic demands and aspirations of the people of Jammu and Kashmir both inside and outside Parliament,” the Rashtra Manch said.
Sinha, who held the finance and external affairs portfolios in the Atal Bihari Vajpayee government and joined the TMC earlier this year, has been severely critical of the Narendra Modi dispensation’s policies.
Former BJP leader Sinha had in 2018 launched the political action group — Rashtra Manch — bringing together politicians across party lines to take on the Centre.