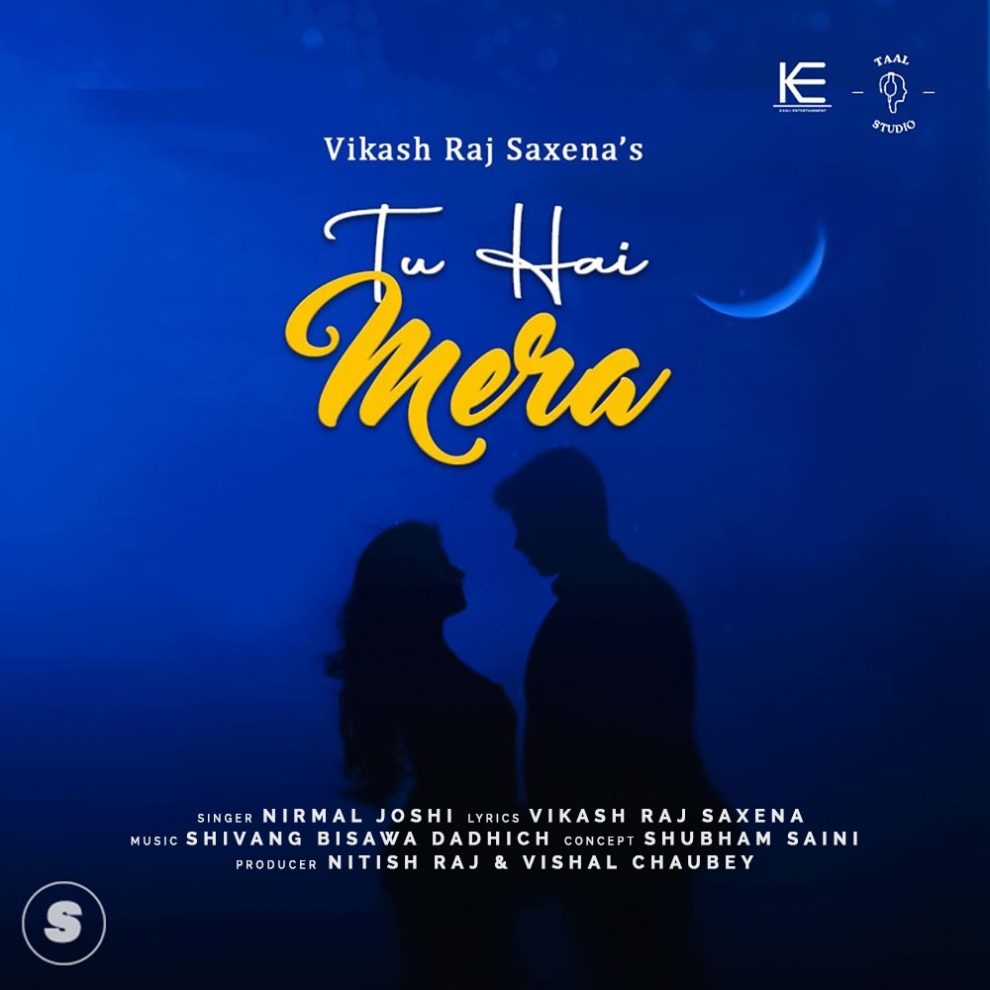 Writer-Direcor Vikash Raj Saxena has released his first song ‘Tu Hai Mera’ as a lyricist. Music fans have all the reasons to cheer as filmmaker Vikash Raj Saxena’s debut song ‘Tu Hai Mera’ has had a terrific release. Smashing its way to the top of music charts, the song has already created waves on various music platforms, and it is being well appreciated by people. The melodious tune, exquisite lyrics, and euphonious voiceover of the song simply touches the heartstrings of the listeners.

The song has been produced by Nitish Raj and Vishal Chaubey, and it has already gained popularity amongst the music lovers. Vikash shared his thoughts, “As a lyricist, this song is my debut. I have written many songs and those will be releasing very soon successively in a row. Hopefully the songs will be as much loved by the music aficionados as my debut song”.

The song is available on Spotify, Gaana.com, Jiosaavn, Songdew, iTunes, YouTube Music, and Amazon Music. This is a single track song.

The song has been written by Vikash and this is his debut song as a lyricist. The song is presented in association with Kaali Entertainment and Taal Studio. The song promises to be a gem in the soulful voice of Ajmer-based singer Nirmal Joshi. The music is composed by Shivang Biswa Dadhich. The song is based on gentle and pacifying sentiments that immediately soothe the ears and spirit, and has been conceptualized by Shubham Saini, the founder of Viewfinder Production.