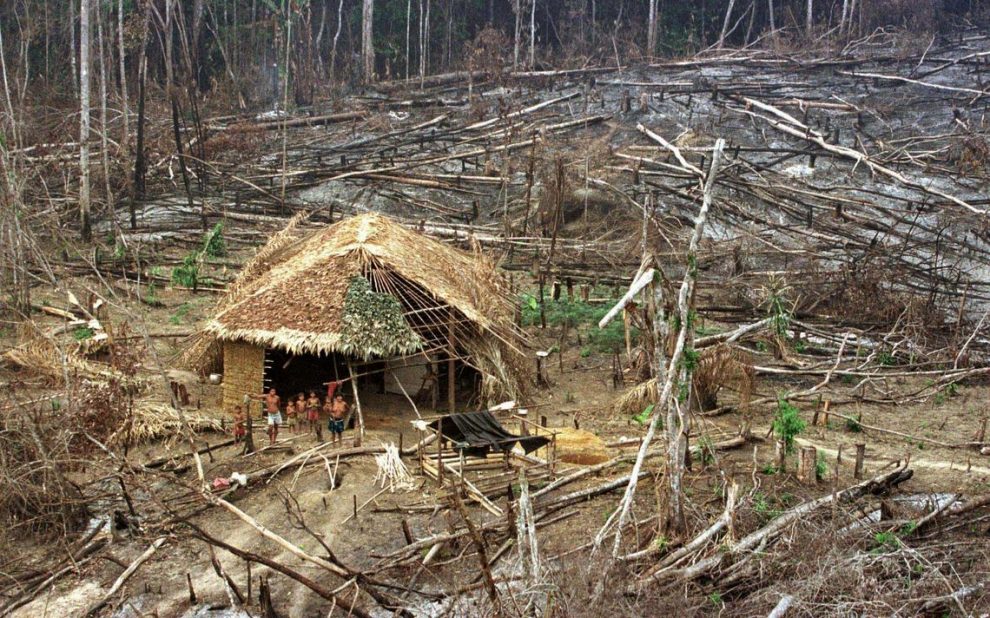 MEXICO CITY: Threats against indigenous people and rainforests have risen during the coronavirus pandemic as governments have rolled back social and environmental safeguards to boost economic growth, land rights activists said on Thursday.

“It is wrong to prioritize economic development over the protection of Indigenous Peoples’ rights and tropical forests, especially during a pandemic,” James Whitehead, director of FPP, a human rights group, said in a statement.

The world’s 500 million indigenous people make up 6% of its population, but 15% of its extreme poor, according to the World Bank, often lacking legal rights to their traditional lands, which are being taken over by loggers, farmers and miners.

Three of the five countries in the study have territory in the Amazon – Brazil, Colombia and Peru – and the Democratic Republic of Congo and Indonesia host substantial rainforests, which are critical to stopping catastrophic climate change.

Deforestation in Brazil’s Amazon hit a 12-year high in 2020, as President Jair Bolsonaro weakened the environmental enforcement agency and called for more commercial farming and mining to lift the region out of poverty.

Brazil passed 195 executive acts to dismantle and bypass environmental laws between March and May 2020, compared to 16 during the same period in 2019, a local study cited in the report found.

Indigenous people have pushed back with legal challenges against oil exploration in Peru, demonstrations in Indonesia against land loss and protests in Brazil against a hydroelectric plant, the report said.

The rights groups urged governments to strengthen laws to protect indigenous people and force companies to carry out human rights and environmental due diligence on their supply chains.

“Indigenous Peoples are seeing their rights stripped away as the lands that have long been their homes are being stripped away as well,” James Silk, a human rights professor at Yale Law School, said in a statement.

COVID-19 vaccines: Who’s jumping the line – and how to stop it
Russia’s far east aims for unexpected climate target: net zero by 2025
Comment