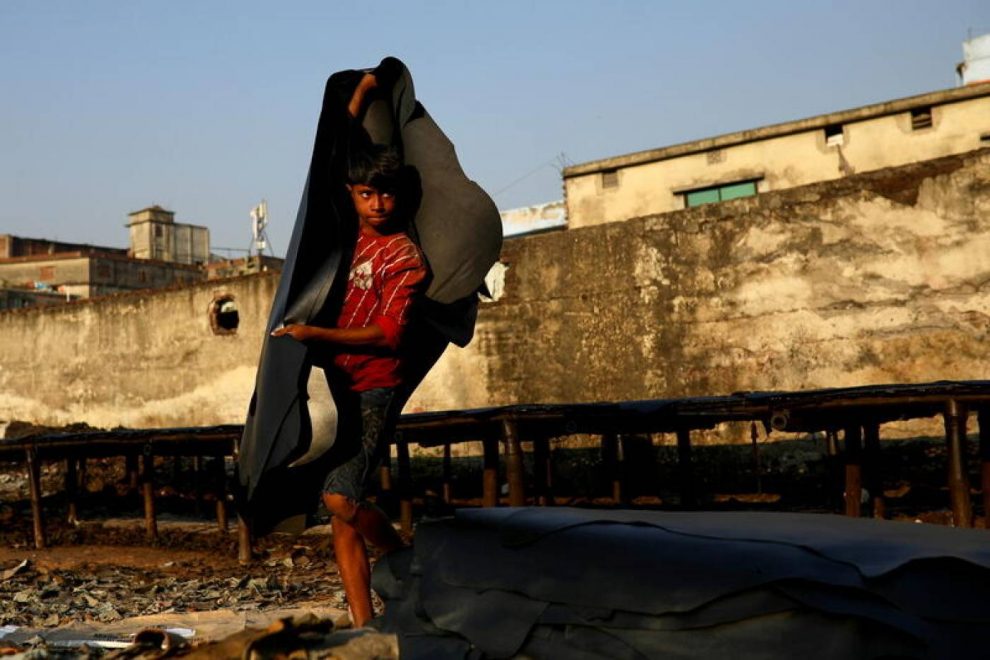 The world must urgently swap promises for action in the drive to end child labour as the coronavirus pandemic threatens decades of progress in combating the practice, United Nations agencies and a Nobel peace laureate said on Thursday.

Several organizations and activists spoke at an event to mark the International Year for the Elimination of Child Labour, a U.N. resolution aimed at boosting awareness and activity to end child labour worldwide among governments and other actors.

“We cannot afford to lose all the achievements and progress we have made over the last few decades,” said Indian Nobel laureate and anti-child labour advocate Kailash Satyarthi.

“Children are not willing to listen to the rhetoric of good intent … they need action and they need results,” he added.

Prior to the pandemic, the number of child workers globally dropped to 152 million from 246 million in 2000, according to the U.N. International Labour Organization (ILO).

Yet the COVID-19 fallout has put millions more children at risk of underage labour – due to school closures, job losses and deepening poverty – and jeopardised a U.N. global goal of ending the practice by 2025, according to leading experts on the issue.

Children who were working before the pandemic may now be facing longer hours and worse conditions, while others could be forced to work by struggling families – with girls especially vulnerable – activists have told the Thomson Reuters Foundation.

“Even before the pandemic, we were dealing with … rising poverty and low wages, eroding social protections, lack of quality education and normalisation of children’s work through weak laws and a culture of impunity in many countries around the world,” UNICEF head Henrietta Fore told the virtual event.

“With the devastating impacts of COVID-19, especially at the household level, more children are vulnerable to the exploitative and hazardous forms of work.”

During the event, participants outlined plans for the coming months including a campaign for a global social protection fund that would ease economic pressure on households and reduce the risk of child labour – particularly in developing countries.

“If we don’t step up our game, the risk is real that we go backwards instead of going forward as we must,” said Guy Ryder, director-general of the ILO. “That just needs to be an extra incentive for us to do more.”