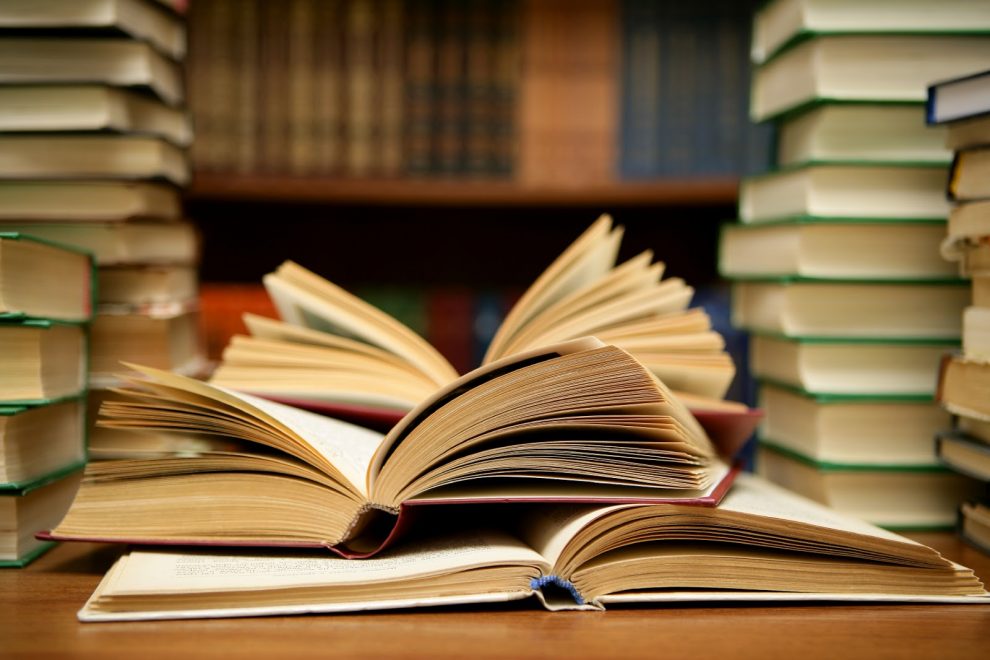 In the midst of the increasing trend of the Internet, readers who have been turning pages of books for hours are also showing interest in moving the mouse in front of the computer.

In the backdrop of raising trend of Internet and spread of COVID-19, not only in the homes of people, but also in the libraries, book shelves remain closed. In these shelves, with closed glass, books keep readers waiting.

The distance between people and books is increasing. Now readers who earlier search the shelves of libraries for hours for their favorite books are rarely seen.

Readers say that why they don’t want to  waste hours in the library for the book they get when they click on the net.

At the same time there are some readers, who believe that the fun that is to sit in the library and read the book is somewhere else.

Deputy Director Libraries Mita Bharadhaj told that there is no shortage of readers, yes, due to Corona this year from the library there has definitely been a huge reduction in the number of card makers.

Under normal circumstances, the reading room is full at all times. The library has all the books of medical, engineering, banking etc. apart from the repository of texts.

Almost every type of books are available in the library. There is a good repository of literary books in different languages. Children’s corner has also been made separately.

There are 156 libraries in Jammu and Kashmir. Jammu division has 56 libraries and three reading rooms. Schools, Colleges, Universities have their own separate libraries.

In addition to the Shri Ranbir Library, the Arts Center has a District Library, besides 13 Libraries and There is a reading room in Palanwala. There is Tehsil Library at RSpura, Akhnoor, Bishnah. Lending Depot at Resham Ghar Colony, Rupnagar.

There is a broadband block library at Ghosha Manhasa, Bhor Camp, Khod, Mandal Phalanay, Agor, Saturni. There are nine libraries in district Kathua, three in Udhampur, two in Reasi, ten in Rajouri, five in Poonch, three in Doda, three in Ramban and four in Kishtwar.

Shri Ranbir Library has a stock of rare books. Deputy Director Libraries Mita Bharadhaj told that around three hundred books are on the library’s web site. There are many more rare books now. Those who are ready to put on the net. Soon a separate reading room will be made for rare books. The expansion of the library is in progress. Readers will be able to read these rare books easily after completion of the work.