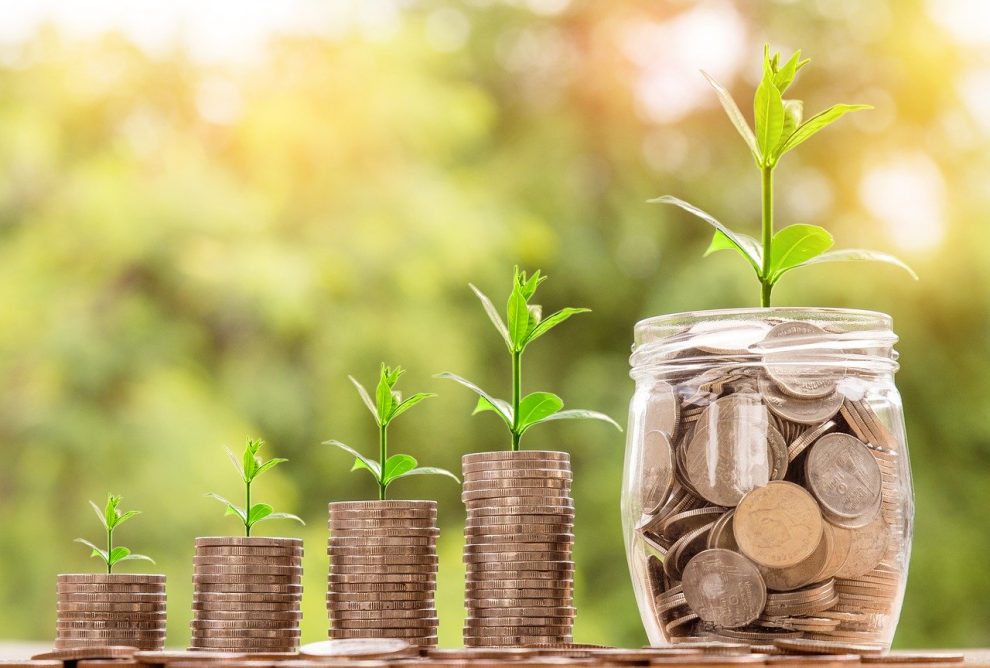 Prime Minister Modi has been urging India to plug into the booming opportunities for ‘Made in India’ products, even as he tried to lure foreign investors with the promise of greater reforms, quicker approvals, low taxes and a benign regulatory environment. All this sounds quite attractive though there is need to examine to what extent we can extend our optimism. Moreover, the recently launched four-year road map for Rs 6 lakh crore asset monetisation plan to attract the private sector has generated a lot of debate and discussion among industry leaders and economists with both arguing for and against with their respective propositions.

However, the government’s decision last month to scrap the retrospective element in tax provision, introduced by UPA in 2012,  sticking to the principle of taxing indirect transfers of capital assets like shares held in tax-haven based companies that derive their value from an underlying Indian entity, may be welcome.

Modi optimistically stated his government had rectified mistakes by doing away with retrospective taxation and hoped that this would build trust between government and industry. But he glossed over the fact that the principle of taxing indirect capital asset transfers, irrespective of the residence of the entity, had been rejected by the Supreme Court. However, the government has made no effort to scrap the 55-year retrospective elements in tax laws amendment in Section 132 of the IT Act.

Seven years after struggling to revive growth, the Modi government feels that there is likely to be an investment boom led by private capital. Some experts have pointed out that forward looking small entrepreneurs no longer find it necessary to stay small and run inefficient businesses just to retain excise benefits or stay out of the taxman’s radar. The post demonetisation, post-GST, and post-Covid economy is witnessing the rise of a new middle class sector among Indian companies, which want to grow and not remain in midgets forever.

Though this may be partly true, the lower middle class, who run small business, are struggling to remain afloat as demand for most products are not there. Moreover, big companies are offering the same products at reduced prices, thereby further reducing demand. As we all know, malls in metro cities offer vegetables, fruits, edible oils apart from clothes at competitive prices whereby people prefer to shop online.

The good side of investment picking up is that in just the past seven months, India created over 20 unicorns, start-ups that are valued by investors at more than $1 billion, and the chances are another 20 may be created before the year end. A Credit Suisse report last year noted that India had more than 100 unicorns, including both listed and unlisted companies, valued at over $ 240 billion. Given today’s high market valuation of startups receiving new funding from venture capitalists and private equity player, this is likely to be an underestimate.

One may mention here that the period between 2005 and 2014 saw foreign investments of US $9 billion, while the last five years registered a remarkable 84 per cent increase. It is believed that post pandemic investments were in income yielding assets, largely office followed by retail projects and not in manufacturing to technological areas.

One thing that is quite disturbing is that Indian big business is not bringing in much investment and the government is relying on private foreign capital. As has been pointed out again and again, Indian traditional business ventures only for assured gains as they have done in case of educational institutions and nursing homes. Experimental investment with state-of-the-art technology is definitely very poor as regards Indian corporate houses, compared to their counterparts in countries such as Brazil, China, South Africa etc.

In this connection it may be noted that the recent outburst of the Union Commerce and Industry Minister Piyush Goyal, who wanted Indian companies to make early stage investment in home-grown startups to help retain Indian talent and ideas within the country. Speaking at the Confederation of Indian Industry summit, said several Indian startups had seen overseas investors enter early and exist after raking in high returns. This came in response to suggestions by the president (infrastructure, defence & aerospace) of Tata Sons and triggered a row with many interpreting it as reflecting Goyal’s annoyance.

The question then arises is how much foreign investment is likely to come in the next two-three years with the Indian media highlighting that such investors are interested to exit from China and come to India. Thinking in these ambitious terms by our political leaders cannot be faulted but this will not become a reality as Chinese infrastructure and facilities offered are far better and do not stand comparison with our country. As mentioned in my earlier column,  a confidential report of a delegation that visited China about 15 years back, had submitted a report to the Intelligence Bureau in Calcutta that concluded that our country was around 50 years behind our communist neighbour.

The next question is how foreign investment – even Indian private investment — will help in overall development of the economy. Will job creation witness an upward trend, specially employment for those who have to struggle for mere existence? Will rural infrastructure of the backward districts of the country improve and provide a new life for the impoverished masses? High profitability and a spurt in the capital market does not help the masses. Even manufacturing has not reached expected heights and most of India’s products are not acceptable in the international market due to quality and high prices.

Keeping all this in mind, there has to be shift from aspiring solely for high growth rates to a strategy for balanced development, where profit motive should not be sole consideration, at least of private parties. To start with, the private sector should invest more in R&D, make some investment in labour intensive industries and ensure that some of these products meet global standards.

The endurance and magnitude of real economic effects are yet to be seen while the pandemic’s fallout has further enlarged the gap between upper and bottom income percentiles by all accounts. Meanwhile, experts believe that high growth rates will elude us in the foreseeable future though, however, the overall economic situation has been improving. This is possibly the time where the strategy should be to ensure such development that benefits the masses with emphasis on infrastructure development and job creation. —INFA