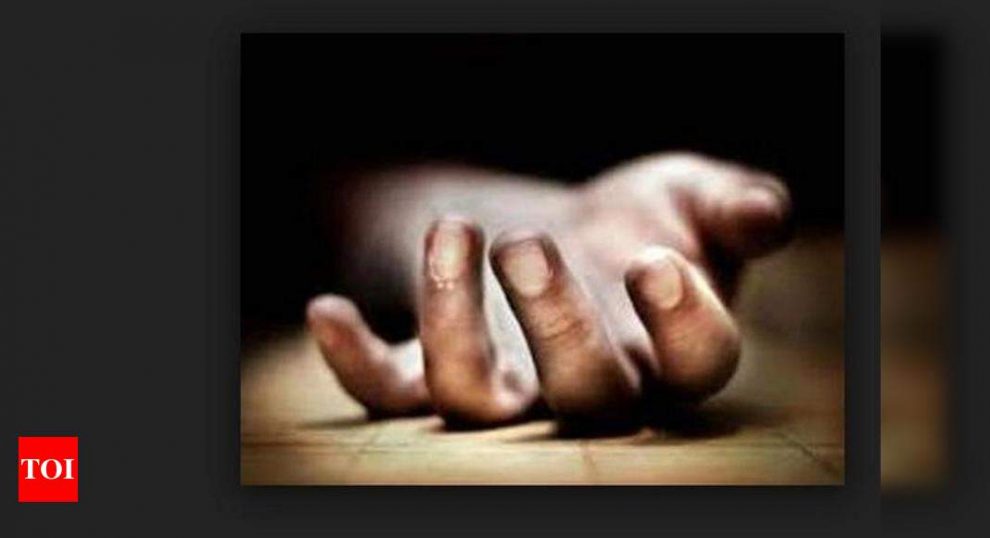 Bijbehara, Jan 25: A 37-year-old woman died on Monday due to Asphyxiation caused by coal bukhari (heater) at her house in Bijbehara area of South Kashmir’s Anantnag district.

An official told the news agency—that a 37-year-old lady identified as Masooda Akhter, wife of Late Abdul Rashid Dobi and her daughter were found unconscious at their home at Karewa Colony, Bijbehara.

They said both were shifted to a hospital where Masooda was declared brought dead by doctors, while her daughter was later discharged after check up.

“Apparently, she has died due to Asphyxiation due to Coal Bukhari (coal burning heater), he said. 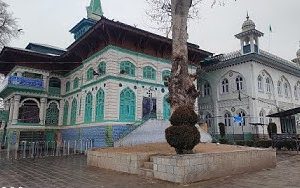 Family of 4 among 6 injured in Leopard attack in Anantnag