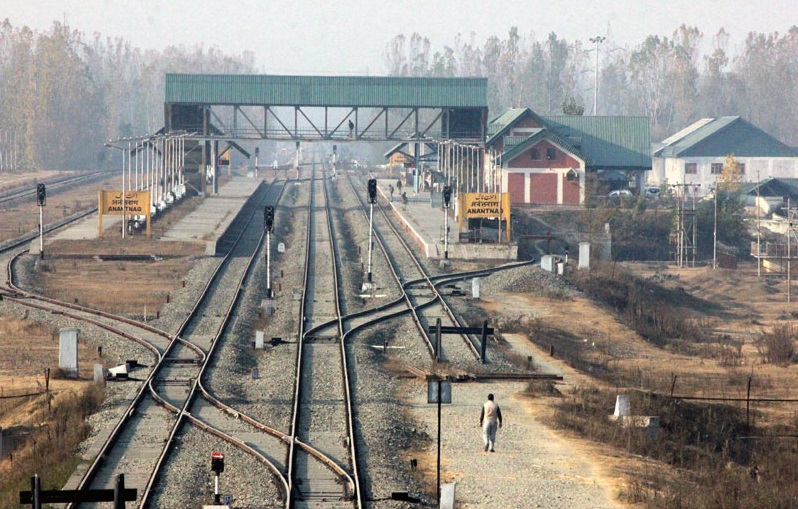 QAZIGUND: A 50-year-old woman was crushed to death after being hit by a train in Qazigund area of south Kashmir’s Anantnag district on Friday morning, an official said.

An official told that the woman identified as Fameeda Banoo (50) wife of Bashir Ahmad Khanday, a resident of Wanpora Panzath was crossing the railway track at Drinan-Dawlat when the train came and hit her.

“The victim died on the spot”, official said, adding that the body was taken to emergency hospital Qazigund for postmortem and other medico-legal formalities—(KNO)