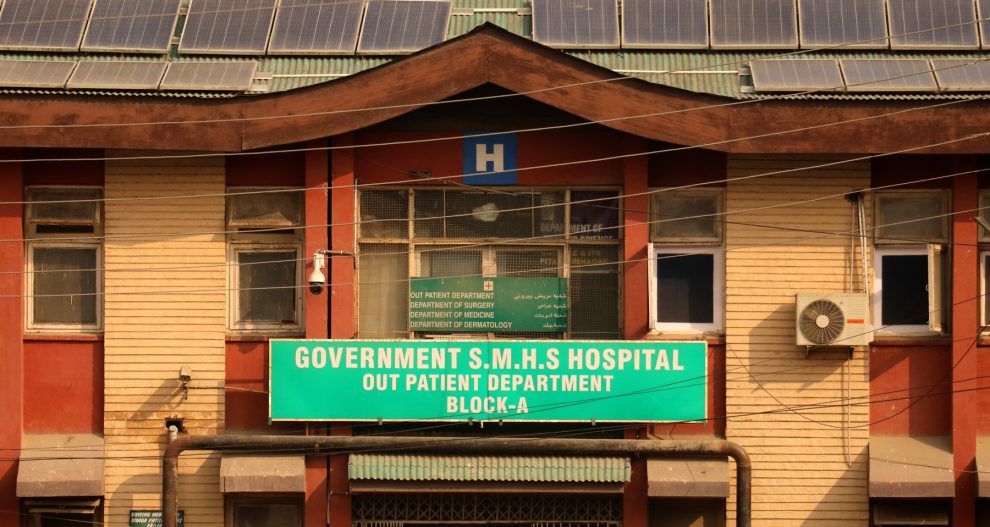 A senior doctor at GMC Srinagar told that with almost everyone in Kashmir having their own vehicle, patients rush to tertiary care hospitals for treatment. According to him, the majority of these patients can be easily managed at a PHC, SDH or district hospital.

He said that it puts pressure on infrastructure as well as manpower and often delays treatment to patients in need. Another doctor from GMC Srinagar said that whenever they ask them about referral slips, they say they came on their own.

“The need of the hour is to develop more infrastructure and deploy more doctors at peripheral health institutions so that it can develop trust among patients so that they can prefer treatment for minor ailments there,” he said.