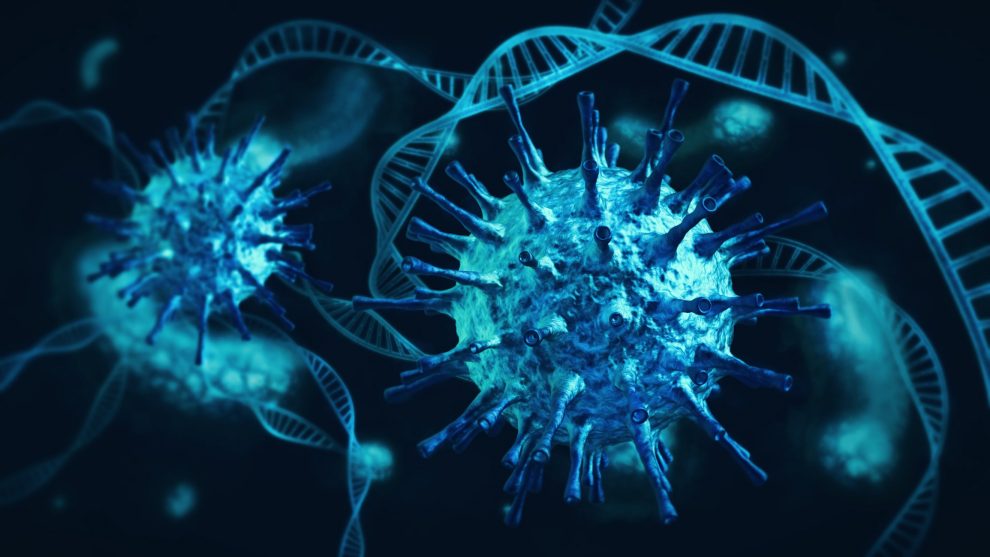 India has crossed the three crore mark in the number of total Covid-19 infections, with 50,848 new cases reported in the last 24 hours. The country’s active caseload at 6,43,194 is, however, the lowest in 82 days.

So far, 2,89,94,855 total recoveries have been recorded across the country, including 68,817 patients who were discharged from hospitals during the last 24 hours. The daily recoveries continue to outnumber the daily new cases for the 41st consecutive day.

The government said that testing capacity has been substantially ramped up with more than 39.59 crore tests conducted so far.

In terms of vaccinations, on the second day of the rollout of Centre’s new vaccination policy, more than 53 lakh people were given Covid-19 vaccines on Tuesday. According to the information available on the Cowin portal till 11.59 pm, 53,86,951 people were administered the vaccine in India on June 22.

The decline in the number of doses administered as compared to the first day when over 88 lakh COVID-19 jabs were administered has raised serious questions.

So far, 29.46 crore vaccine doses have been administered under the free for all adults nationwide vaccination drive.

Meanwhile, the overall global Covid-19 caseload has topped 17.9 crore, while the deaths have surged to more than 38.8 lakh, according to the Johns Hopkins University’s Center for Systems Science and Engineering (CSSE).

The US continues to be the worst-hit country with the world’s highest number of cases and deaths at 3,35,64,660 and 6,02,455, respectively, according to the CSSE. In terms of infections, India follows in second place.