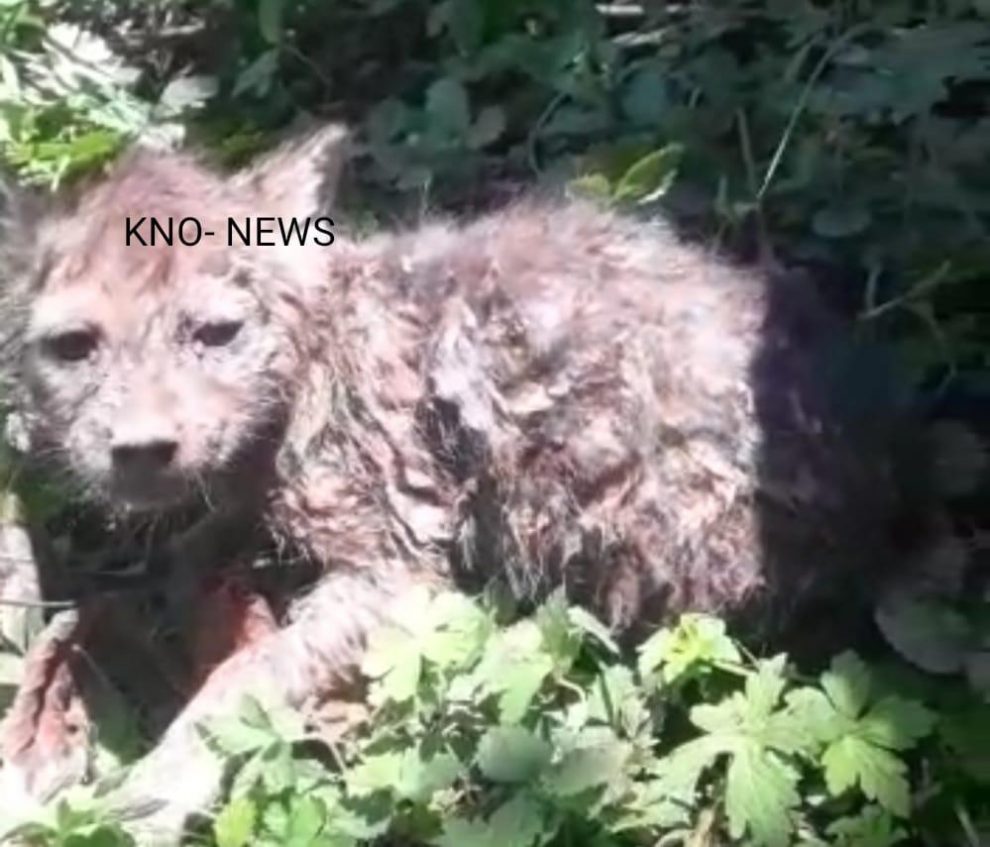 BUDGAM, Jun 24: A team of the wildlife department was called on Thursday morning to catch a Leopard cub, which was later found to be a jackal cub at the Beerwah area of Central Kashmir’s Budgam district.

An official from the wildlife department told that they were called today morning that a Leopard cub has been found at Bonhama locality of Beerwah, however, after traveling 30 kilometers when they reached the spot it turned out to be a jackal cub.

He said that people take advantage of the department and waste their precious time, which people shouldn’t do. The official requested the general public to call the department only when they find any wild animal in their respective localities—(KNO)

Militancy-related violence has reduced by around 50 per cent in J&K: Army officer
All Party Meeting begins at PM’s residence in New Delhi
Comment