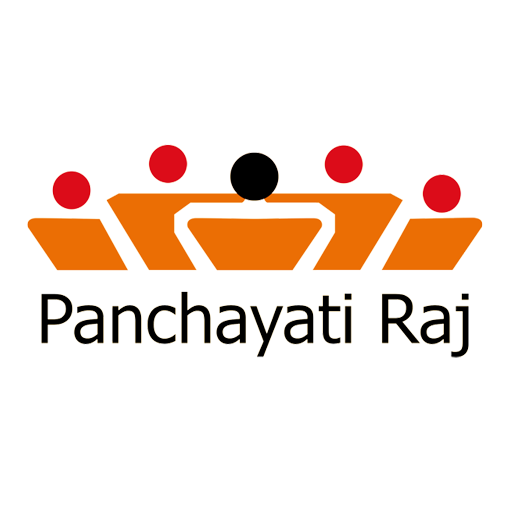 When article 370 was abrogated , all the state laws of Jammu & Kashmir didn’t get repealed automatically. There were around 166 Laws of the erstwhile state of J&K which were protected under the J&K Re-organization Act 2019. 153 central laws were extended to J&K around Oct 31st and many more were extended later on. Out of 166 laws that were protected some were repealed recently by the Ministry of Home Affairs (MHA).

J&K Panchayati Raj Act 1989 is one of the laws of erstwhile J&K state that has been protected post 370 abrogation. This law was recently amended by the Govt of India  making provisions for territorial councils which will together form a District Development Council (DDC). The members of territorial council would be elected through a direct election in the same way as MLA’s or MP’s (Lok Sabha) are elected. According to the Union Territory of Jammu and Kashmir Re-organisation (Adaptation of State Laws) Fourth Order, 2020, for each district there shall be a District Development Council, having jurisdiction, over the entire district excluding, such portions of the district as are included in a Municipality or Municipal Corporation constituted under any law. J&K Panchayati Raj Act 1989 is now a unique law which has provision for Block Development Councils (BCD’s) and Territorial Councils (TC’s) both and this looks quite confusing and obfuscating.

Under the J&K Panchayati Raj Act 1989 after Halqa Panchayat  there is a provision of Block Development Council (BDC) which is the 2nd tier of governance structure in the panchayati raj. The BDC is headed by a Chairperson elected by Panches and Sarpanches of the respective block.  In October 2019 J&K Government conducted the much hyped elections to elect 307 Block Development Council (BDC) Chairpersons across J&K. The elections were held on party lines. The National Conference and PDP boycotted the elections. BJP only won in 81 BDC Chairperson seats , few were won by Congress and Panthers Party in Jammu. Almost 217 Chairpersons were the independent candidates as per the details made available by Chief Electoral Officer’s office soon after announcing results.  These 307 BDC chairpersons were elected by 26,629 Sarpanchs and Panchs who had themselves been elected through a direct election held in 2018. In the majority of the panchayat halqas in Kashmir valley hardly any vote was casted and there are dozens of Sarpanches and Panches who were elected by their personal vote only or maximum their two or three family members casted votes in their favour. Government machinery highlighted both halqa panchayat and BDC elections in the media and for weeks together BJP leaders took the credit of holding these elections.

All of a sudden Govt of India amended the J&K Panchayati Raj Act 1989 recently and made these elected BDC Chairpersons redundant. Without any legislative process Govt has created 14 Territorial Constituencies (TC) in J&K for each district who would be elected through a direct election and the members of these TC’s would elect Chairperson and Vice Chairperson of District Development Council (DDC).  BDC is also called Kshetra panchayat, Mandal panchayat, Taluka panchayat in other states of India. They are the rural local government panchayats  at the intermediate level in the Panchayati system of governance . BDC is the  panchayat of panchayats. The 73rd amendment defines the levels of panchayati raj institution as District  (apex level), intermediate level (BDC) and Base level (Village Panchayat)

Where is the fault  ?

Under the un- amended J&K Panchayati Raj Act 1989 the elected chairpersons of Block Development Councils (BDCs) and the elected heads of the municipal councils / committees in a district would elect the chairman  of the district development board.  After the 14 territorial constituencies were created through fresh amendments for each district the elected BDC and municipal Chairpersons  seem to have no role at all. By amending J&K’s Panchayati Raj Act, the Government of India has created more chaos and confusion in J&K.

Once the TC members are elected they will not allow BDC’s to do any work as Territorial Council constituencies mostly consist of  the rural development blocks and they will be represented by TC’s. Shafiq Mir who is Chairman BDC Buffliaz Poonch and head of  &K Panchayati Conference in his recent press conference said that BJP wants to desperately hold  these elections only to  accommodate  its “unemployed” party workers and to defer the  assembly elections in J&K. Having 14 territorial constituencies for each district is unreasonable. For example Budgam or Baramulla which are big districts will have 14 territorial constituencies (TC’s) while small districts like Ganderbal or Shopian will also have the same number of TC’s? This means in one TC there would be 30,000 voters  and in another one there would be mere 5000 only ? This is completely absurd and ridiculous planning.

We have been reading in books from our childhood that the legislature makes laws for people and democracy is for the people by the people.  But in this part of the world we have bureaucrats and clerks sitting in New Delhi who make laws for us and democracy here is of the Government, for the Government and by the Government.  The idea to create Territorial Constituencies (TC’s) and further setting up of the District Development Council’s (DDC’s) is like creating assembly structure at district level which will never be strong democratic institutions. People of J&K are still under shock post article 370 abrogation and enforcing upon them election and election is like rubbing salt on their wound’s.