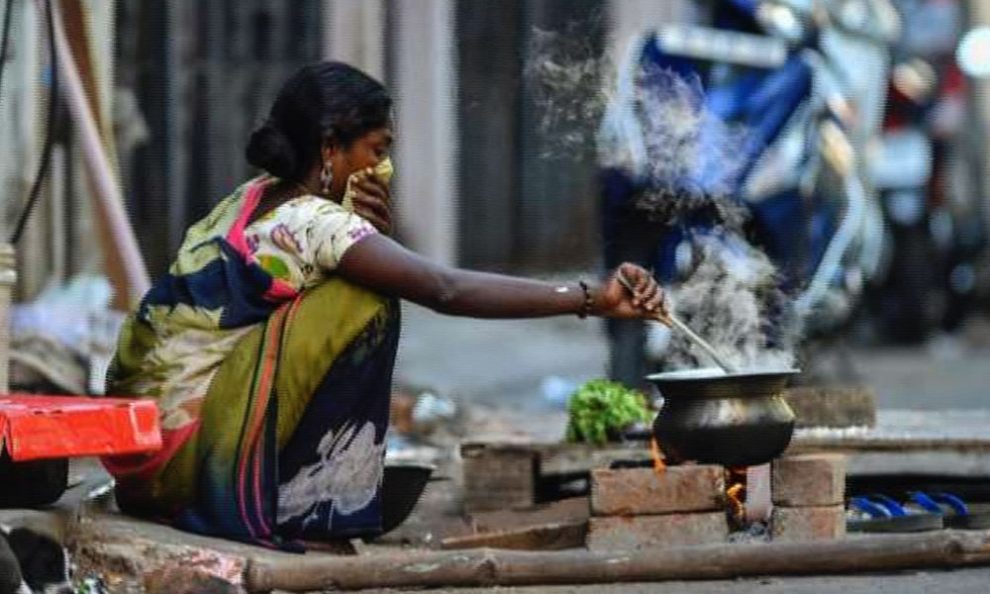 LONDON: COVID-19 could push a billion people – almost one in nine of the earth’s inhabitants – into extreme poverty by 2030.

The alarming statistic laid out in a United Nations report this week is the latest warning of the generational impact the pandemic is having on the world’s most vulnerable.

How did the coronavirus unleash an economic storm risking so many livelihoods and what can be done to shield those most at risk?

What is extreme poverty?

Anyone living on less than $1.90 per day is defined as being in extreme poverty by the World Bank, which says the sum is the minimum needed to meet basic needs.

Has the world advanced on poverty?

Extreme poverty rates steadily dropped from more than 40% of the world’s population in 1981 down to less than 10% by 2017, World Bank data shows, largely driven by progress in China and other East Asian nations.

Five years ago world leaders pledged to eradicate it entirely by 2030 under an ambitious set of development goals.

But the coronavirus is thought to have brought the first reversal in progress in more than 20 years, as the pandemic batters world economies.

Why is the coronavirus undoing progress?

Those already scraping out marginal existences have been among the hardest hit by the pandemic’s impacts including job losses, rising food prices, slowing economies, and stuttering education systems, the United Nations said.

Rich nations can also benefit from vaccines and stimulus programmes while developing countries have fewer resources to bounce back.

The number of people who need humanitarian aid is set to jump by 40% to 235 million people worldwide next year, the United Nations said this week.

What can be done to tackle extreme poverty?

A long-term rise in extreme poverty is not a forgone conclusion and experts are calling on leaders to back a sustainable and fair recovery from the crisis.

Economic reforms introduced now could even drive down the poverty rate faster than predicted before the pandemic, according to the United Nations Development Programme.

These measures include investments aimed at changing patterns of food, energy and water consumption and increasing internet access as well as supporting low-carbon economies.

Wealthy countries could gain hundreds of billions in dollars in economic output over the next five years by ensuring that vaccines reach poorer nations, a report found on Thursday.