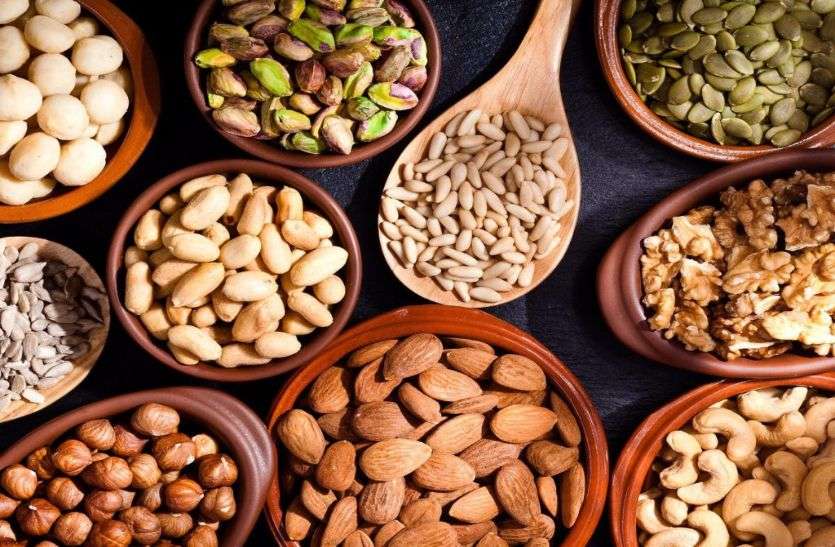 Jammu:  The prices of dry fruits in Jammu have increased by 35-60 percent with the unfolding crisis in Afghanistan as the Taliban has taken over the Government in the neighbouring country, which is the sole exporter of dry apricots, figs and raisins to India.

With the Taliban taking over Afghanistan, imports from the country have come to a halt leading to rise in the rates of dry fruits, particularly dry apricots, figs, raisins, almond seeds and pistachio. As per the reports, orders of these dry fruits worth over Rs 100 crore have been cancelled pan India and around orders of around Rs 20 crore placed by the traders of J&K got cancelled due to instability and tension in Afghanistan.

Jyoti Gupta, president of Dry Fruits Retailer Association in Jammu, said that disruption in imports from Afghanistan have led to sudden rise in prices of dry fruits. This has led to fall in our daily sales as many customers are going back empty hands after hearing the prices. “It is very difficult to explain to customers the reason for the prices increasing up to Rs 200-400 per kilogram within 10 days. But we are helpless,” Gupta said.

He further stated that the demand for dry fruits is high due to ongoing COVID-19 pandemic and the upcoming festive season which is going to start with Rakshabandhan. “The demand for figs is especially high due to the pandemic, as it is said to be used for increasing immunity. But now with the halt in import from Afghanistan, the prices of figs have increased by 50 percent,” Gupta said.

“I have been daily getting phone calls from our member traders that due to sudden rise in prices of dry fruits, they are facing difficulties. So, to avoid any trouble with the customers, I have revised the rate list according to the situation,” said Gupta.

In wholesale market of Jammu, the prices of dry apricots have increased by around 80 percent, Afghan almond seeds by 50 percent, figs by 50 percent, raisins by 60 percent and pistachio by 40-45 percent.

President of Kanak Mandi Traders Association, Anoop Mittal said that import disruptions from Afghanistan have affected mostly the prices of dry apricots, figs and raisins as almond seeds are mostly imported from America while some import is also done from Iran.

He said similarly, pistachio is also imported from Iran but no other country exports dry apricots, figs and raisins.

Meanwhile, the customers expressed their disappointment over steep hike in prices of dry fruits and said that it will affect their consumption of dry fruits.

“The prices have almost doubled within a week. It has now become out of the budget of a common buyer,” said Dheeraj Kumar, a customer and appealed the Governments of India and J&K to remove disruptions in imports of dry fruits from Afghanistan on priority.

The story of the ‘complicated’ mid-night evacuation of 150 Indian diplomats and nationals from Afghanistan
Leh: Excise officials seize over 250 bottles of liquor smuggled on Air India charter flight
Comment