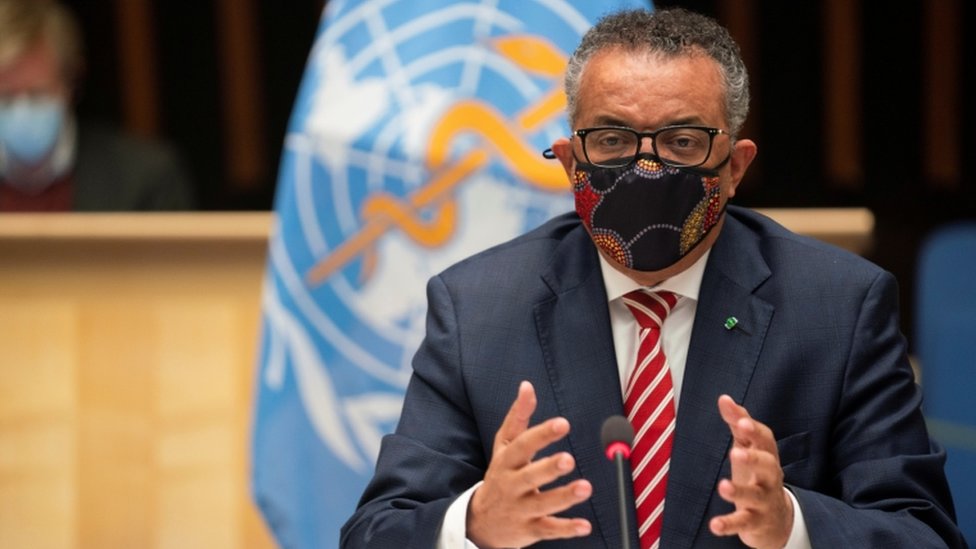 New York: WHO chief Tedros Adhanom Ghebreyesus has said that once the devastating COVID-19 outbreak in India recedes, the Serum Institute of India will need to get back on track and catch up on its delivery commitments to COVAX, the global initiative to supply coronavirus vaccines to nations around the world.

During a daily virtual press briefing on Monday, the World Health Organisation Director-General said that the surge in COVID-19 cases around the world has compromised the global vaccine supply and there is already a shortfall of 190 million doses to COVAX by the end of June.

COVAX, the global COVID vaccine equity scheme , has so far delivered 65 million doses to 124 countries and economies but it is dependent on countries and manufacturers honouring their commitments.

Once the devastating outbreak in India recedes, we also need the Serum Institute of India to get back on track and catch up on its delivery commitments to COVAX, Ghebreyesus said.

The UN children’s agency UNICEF said the devastating surge in coronavirus cases in India has impacted vaccine supplies to the COVAX facility.

Among the global consequences of the situation in India, a global hub for vaccine production, is a severe reduction in vaccines available to COVAX.

Soaring domestic demand has meant that 140 million doses intended for distribution to low- and middle-income countries through the end of May cannot be accessed by COVAX. Another 50 million doses are likely to be missed in June, UNICEF Executive Director Henrietta Fore said in a statement.

A note to editors in the UNICEF statement said that shortfall numbers are based on delays related to shipments from the Serum Institute of India (SII) only. Other delays related to the original COVAX delivery schedule are expected to be made up by the end of June.

There is currently no timetable to resolve SII-related delays , the note said.

UNICEF said the COVAX facility will deliver its 65 millionth dose in the coming days when it should have been at least its 170 millionth.

By the time G7 leaders gather in the UK next month, and as a deadly second wave of COVID-19 will likely continue to sweep across India and many of its South Asian neighbours, the shortfall will be near 190 million doses.

The UNICEF Executive Director said in addition to vaccine nationalism, limited production capacity and lack of funding is the reason why the roll-out of COVID vaccines is so behind schedule.

While expressing concern over the surge in coronavirus cases in India, Fore said the UN has issued repeated warnings of the risks of “letting down our guard and leaving low- and middle-income countries without equitable access to vaccines, diagnostics and therapeutics.

We are concerned that the deadly spike in India is a precursor to what will happen if those warnings remain unheeded. While the situation in India is tragic, it is not unique.

Cases are exploding and health systems are struggling in countries near like Nepal, Sri Lanka and Maldives and far, like Argentina and Brazil, Fore said, warning that the cost for children and families will be incalculable.

The longer the virus continues to spread unchecked, the higher the risk of more deadly or contagious variants emerging, she said, adding that the clearest pathway out of this pandemic is a global, equitable distribution of vaccines, diagnostics and therapeutics.

While COVAX — led by the WHO, Vaccine Alliance Gavi and Coalition for Epidemic Preparedness Innovations with UNICEF as implementing partner — represents such a pathway, Fore voiced her concern that COVAX is undersupplied.

Earlier this month, SII CEO Adar Poonawalla said it was not possible to ramp up production overnight since vaccine manufacturing is a specialised process. The SII has received total orders of over 26 crore doses from the Government of India, of which more than 15 crore doses have been supplied.

In a tweet last week, Poonawalla said that the SII is doing our best to ramp up production & launch new vaccines on priority for India.

The WHO chief said Pfizer has committed to providing 40 million doses of vaccines with COVAX this year, but the majority of these would be in the second half of 2021.

Moderna also has signed a deal for 500 million doses with COVAX, but the majority has been promised only for 2022.

As per the pact which included funding to support manufacturing increase, the SII is contracted to provide COVAX with the SII-licensed and manufactured AstraZeneca (AZ)-Oxford vaccine (known as COVISHIELD) to 64 lower-income economies participating in the Gavi COVAX AMC (including India), alongside its commitments to the Government of India, the WHO had said.

Last year, it was announced that the collaboration among SII, Gavi and the Gates Foundation would accelerate manufacturing and delivery of up to an additional 100 million doses of future vaccines for low- and middle-income countries in 2021.

India’s COVID-19 death toll on Tuesday climbed to 2,78,719 with a record 4,329 fresh fatalities, while the single day rise in cases stood at 2.63 lakh, the lowest in 28 days, according to the Union Health Ministry data. 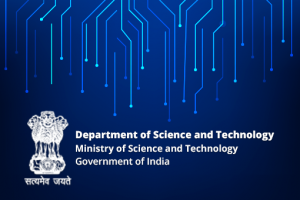 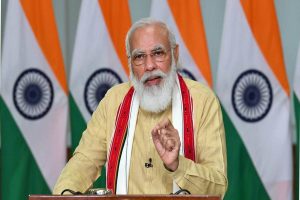 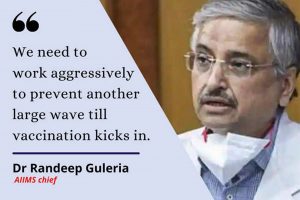 HIV/AIDS vaccine: Why don’t we have one after 37 years, when we have several for COVID-19 after a few months?
COVID-19: Ladakh reports 130 fresh cases; 134 patients cured
Comment