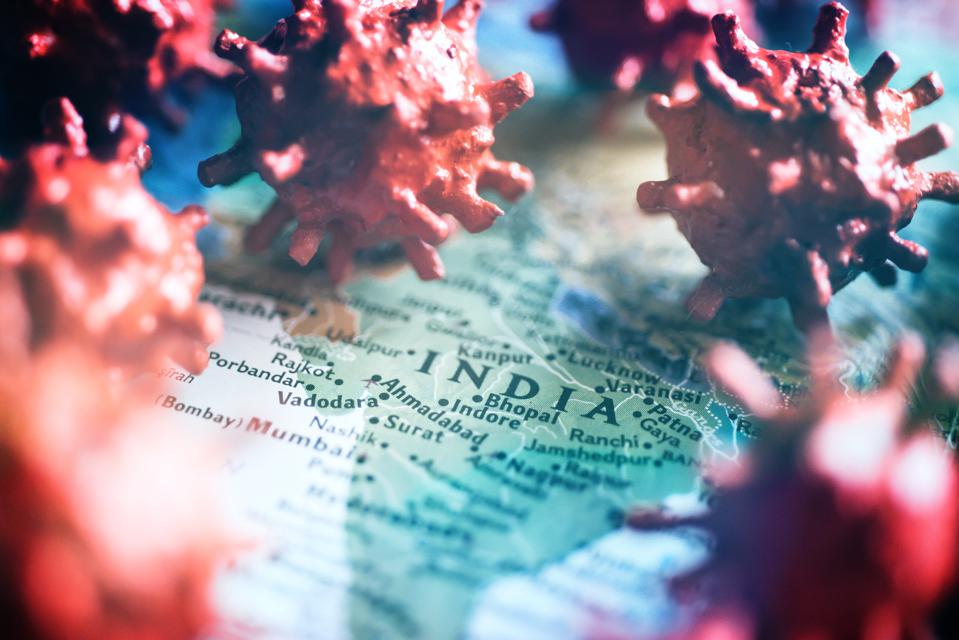 Amid reports claiming that the World Health Organization has said that the Indian Covid-19 variant has been found in 44 countries, the Centre on Wednesday said that WHO has not classified this variant as “Indian”. “In fact, the word ‘Indian’ has not been used in its report on the matter,” the Centre said. WHO also clarified that it recognises variants by their scientific names, not by the names of the countries where they originated from.

WHO has classified B.1.617 as a variant of global concern, but many reports termed the mutant as “Indian variant”, which is unfounded and without any basis, the Centre said.

This variant is the fourth “variant of concern” after those detected in Britain, Brazil and South Africa. It was added to the list as it “appears to be transmitting more easily than the original virus”, it said.

This variant, also known as the double mutant, leads to loss of neutralisation of antibodies. The emergence of this variant is being seen as a factor behind the sudden surge in the number of cases. According to reports, the variant has been detected in more than 4,500 samples from 44 countries in six WHO regions.

The double mutant virus was first detected on October 5, 2020, as was not so much widespread in India. But on April 1, this strain accounted for 80 per cent of all analysed genome sequences of mutant variants. The Centre did not establish a link between this variant and the surge of the cases in India during March-April but said it might be one of the reasons. Variants are natural in a virus and some variants are more potent than others, it said.

Both Covishield and Covaxin, the two vaccines available in India, are effective against this strain, the Institute of Genomics and Integrative Biology said.

These variants are often reported along with the name of the country where it was first reported. But officially, WHO has not mentioned the double mutant strain as ‘Indian variant’. For that matter, it does not officially identify any strain as UK, South African, Brazil etc.

India’s Covid toll crosses 2.5-lakh mark with 4,205 deaths, cases up by 3.48 lakh in a day
Maharashtra may have over 2,000 cases of Mucormycosis: Health Minister
Comment