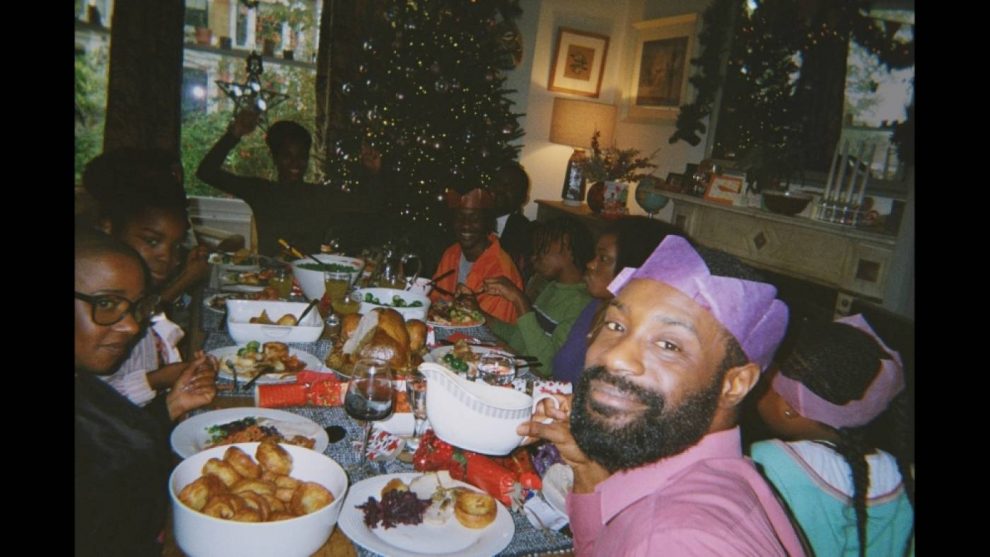 LONDON: Online calls for a boycott of Sainsbury’s supermarket over its advert showing a Black family yearning to spend Christmas together have renewed a bitter debate over racism in Britain.

Some white social media users said they felt unrepresented by the television advert released this week – the first of three featuring different fictional families – while others spoke out to back the brand and condemn racism.

“Every single tv ad this evening is black … I’m going to take a stand & not buy from these companies until they *see me*,” posted one Twitter user, who used a British flag as her profile picture, in response to the advert.

“I’m white & I live in a majority white country.”

A spokesman for Sainsbury’s, Britain’s second biggest grocer, said the group was proud to represent the diverse communities it served through Christmas advertising, which retailers use to create a buzz and reflect the popular mood.

“Sainsbury’s is for everyone and it’s important to us that our advertising reflects this,” he said.

Anti-racism activist Sarah Beckett, who runs the Voice of Colour Instagram account, told the Thomson Reuters Foundation that calls to boycott Sainsbury’s for featuring Black people showed racism was “as prevalent as ever” within British society.

“Imagine feeling so entitled that you expect 100% of media outlets to feature someone who looks like you 100% of the time and anything less is an abomination to our society,” she posted on her account, which seeks to highlight racism in Britain.

While the advert sparked some complaints about white people becoming “a minority in our own country”, others said they would shop at Sainsbury’s to support its recognition of diversity.

“Don’t understand how people are saying they can’t relate to the family in the Sainsbury’s ad when Aldi’s is literally a family of carrots,” said one user, referring to another supermarket ad where a carrot battles to get home for Christmas.