The Valley experienced its first snowfall of the year, while the MeT department has predicted snowfall on January 4 and 5.

The Kashmir Valley has received the first snowfall of the year while rest of North India continues to reel under a cold wave. The famous ski resort of Gulmarg and hill station Pahalgam received few inches of snow. The MeT department has predicted fresh snowfall over the Valley on January 4 and 5 due to Western Disturbances. 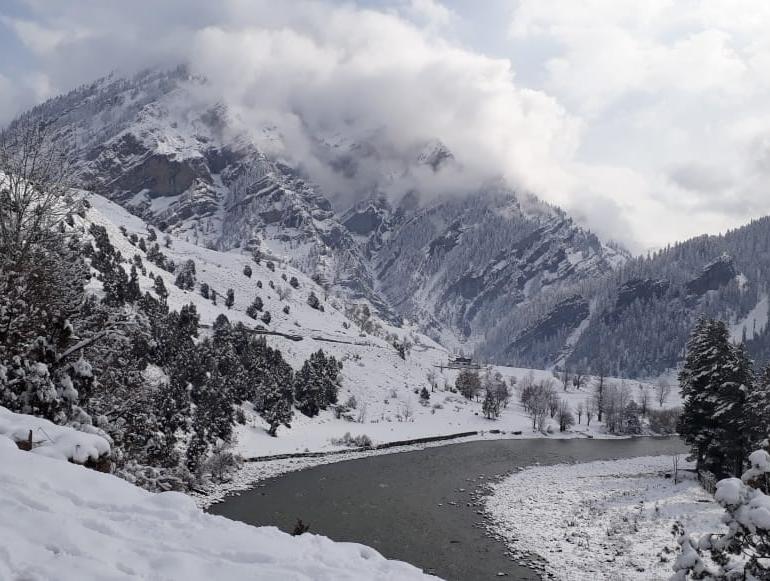 Many lakes and water bodies in the Valley have been frozen in the past few weeks. The Jammu-Srinagar National Highway is closed due to snowfall.

The MeT department said, “Under the influence of fresh Western Disturbance, high to moderate snowfall may lead to the disruption of surface and air transportation. There is a possibility of heavy snowfall on January 4 and 5 in isolated places.” The MeT department has predicted that the Western Disturbances may also cause scattered to fairly widespread rainfall with isolated hailstorms over parts of Punjab and Haryana, Chandigarh and Delhi on January 4 and 5.