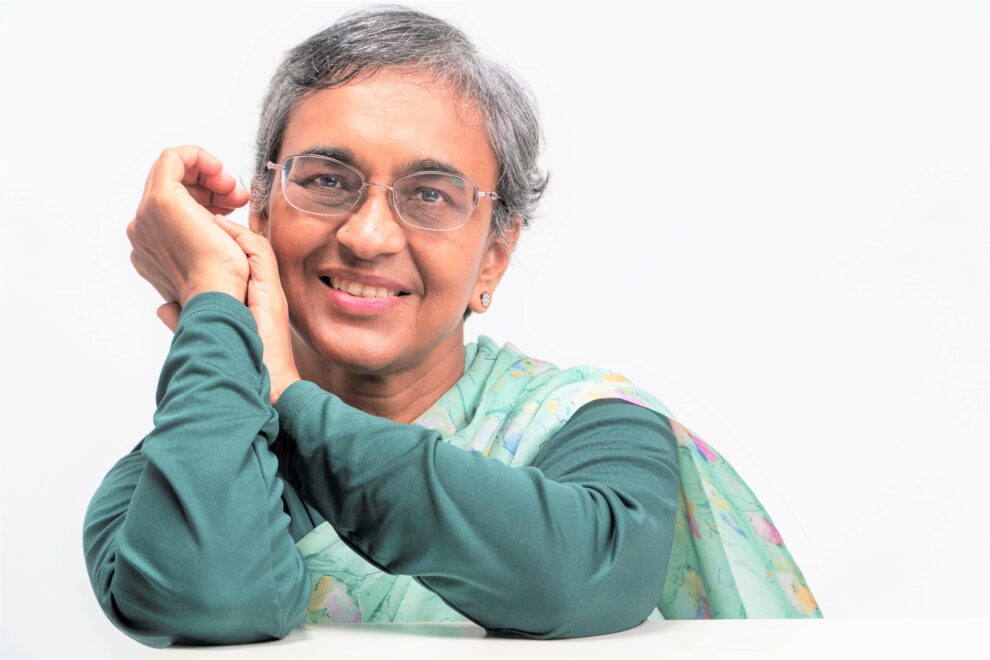 One thing Maria liked about Gerard Bacardo was that he didn’t go after any other woman and stayed unbelievably devoted to Isabel. Maria agreed to their marriage, though halfheartedly, because he adored her daughter. Maria’s only weakness was her daughter, more so her tears. Driving heavily loaded trucks interstate, all month, Gerard came home to be with Isabel for a week. “I quite forgot how our house looked,” he babbled as his wife looked on. Isabel told him she was in her second trimester when Maria was at work. Puzzled, Gerard asked Isabel, “How can you be five months pregnant when I haven’t even come home once in the last seven months?” She started crying, “I was with Lokesh, I think he spiked my drink,” but she hid the truth that she had forced Lokesh to travel with her to Palolem Beach Resort. Gerard got furious. “Wait till I see him. His death will be by my hands.” Gerard checked with his wife if Maria knew about it. When she shook her head, no, he stressed, “Don’t tell her anything for now, she will get hysterical.” Maria still thinks her daughter deserved the life of princess Diana. It often puzzles her why Gerard does not like his own daughter, Susan. In all these years, he has not spoken to her once with affection, Maria often laments. She started getting furious only after Gerard began to drink away his earnings. That was after he knew Isabel had not left Lokesh, even after Susan was born. He has been desperate for years to share his grievances to Maria so she would talk to her daughter, but unable to overcome the fear of pouring it out too. Only I know of this little secret.

Belated birthday wishes to you! Believe me, I thought of you on the 28th of last month.

I don’t know if it was because we started writing to each other just when I was the loneliest, but I feel I’m closer to you than Nakul, Dexian, Ali, and my other soccer friends here. I mean, I know a lot more about you than I know about them.

It surprises Xinyi that I am so bonded to my pen friend. She thinks I am extremely weird, and she rarely asks me about you. An extrovert, she is always ready to make friends, have fun and nothing tires her as much as solitude. Though for me, solitude is my haven, I do like to have a few friends. It’s been a while since your name came up in our conversation. And I think she lost interest in trying to read your letters, after we started writing frequently to each other.

Excerpted with permission from When Will You Die?, Jayanthi Sankar, Zero Degree Publishing. Read more about the book here and buy it here.

TagsFiction Jayanthi Sankar When Will You Die? Zero Degree Publishing

This groundbreaking sex-ed handbook will help you better understand yourself, your body and your relationships
Why it took about 130 years for Maharaja Gulab Singh’s story to reach readers?
Comment