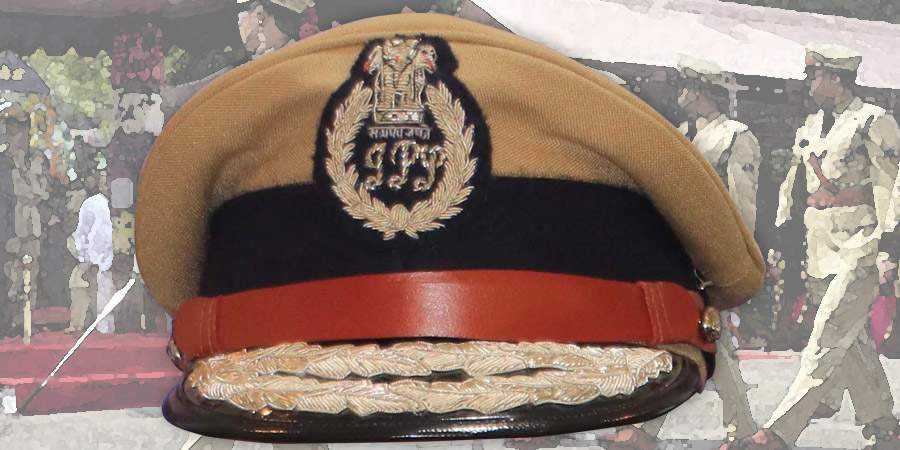 Srinagar, Jan 19: In a move that has raised eyebrows, the Union Public Service Commission is yet to convene the selection committee meeting (SCM) for induction of local officers of J&K into the Indian Police Service (IPS).

Highly placed sources told news agency that the proposal for filling 28 IPS vacancies is hanging fire since May 2020.

“The proposal was sent to the Union Public Service Commission and Ministry of Home Affairs in May 2020. Since then the proposal is pending as Union repeatedly sought clarifications,” they said, adding that all queries and clarifications have been responded to by J&K government.

After determination of vacancies, the State Government concerned forwards a proposal to the UPSC containing the details/records of the State Police Service officers in the order of their seniority. After submission of the proposal, the UPSC convenes a meeting of all the three stake holders- UPSC, Centre and State- which is known as ‘Selection Committee Meeting.

The selection Committee scrutinizes the records/ ACRs and other details of SPS officers thoroughly and as per the provisions of Regulation 5(4) of the promotions Regulations. According to rules, the committee records its recommendations in the shape of ‘Minutes’ which are signed by each member and the Chairperson.

Subsequently, the MHA issues notification for induction of officers into Indian Police Service who are included in the select list unconditionally exactly in the order in which their names appear in the select list.

Monsoon to arrive in J&K by July 1: MeT