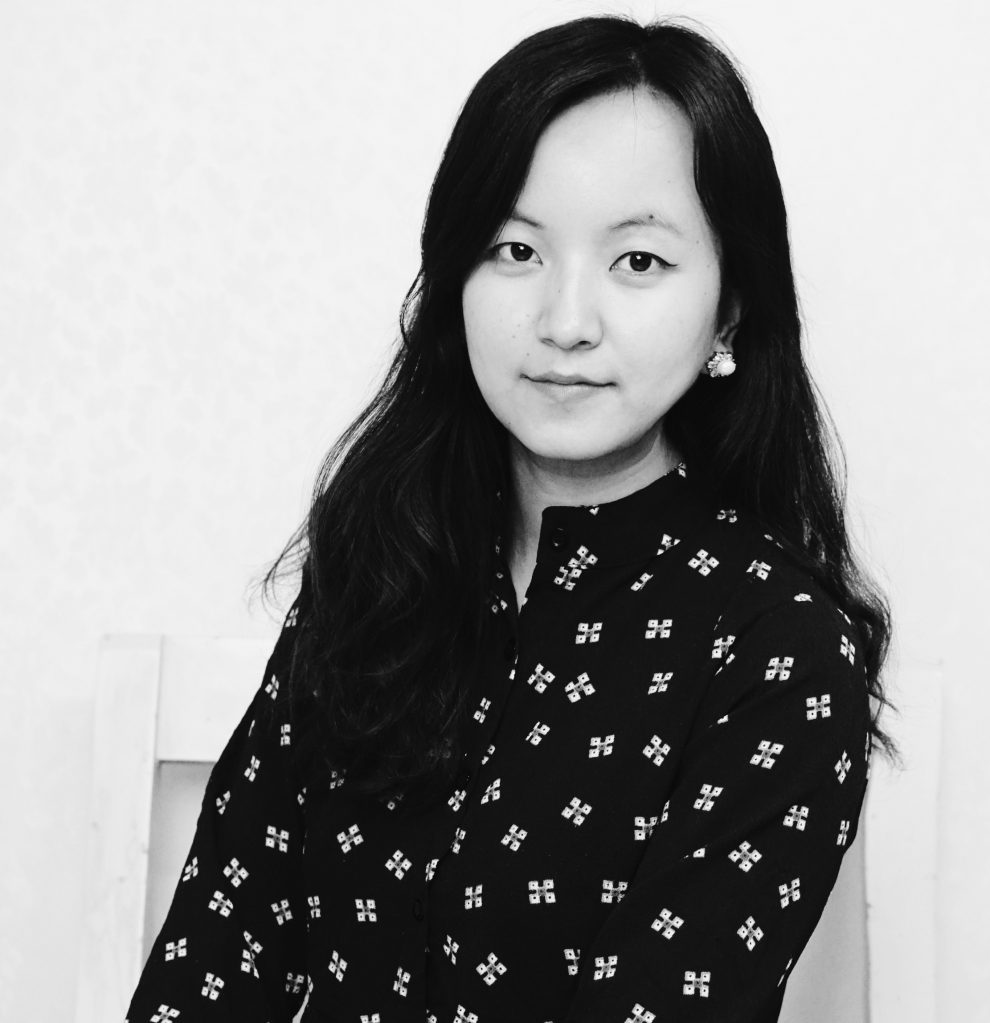 It is quite a walk back from school to where we live—Mission Veng—a locality that takes pride in being the first camp for the Welsh Missionaries and also the site of the first Mizo Presbyterian Church. I don’t know if that’s something to be too proud of; every place has some title or another—the Place With No Heritage Whatsoever, for example, but I like our locality for two other reasons. The first is the green jeep left behind by the Welsh missionaries, which the church moderator often drives around, with a trail of children running behind him and the autumn dust bouncing off his immortal suit. I often dream of having such a jeep myself when I grow up. I have even thought of becoming a pastor just so I could have a jeep like that.

My obsession with jeeps started when I was seven years old. I remember watching the many blue jeeps lined up in front of the Deputy Commissioner’s office. They were sent by the government of Assam to distribute rice during the Mautam famine but to me, they looked like war machines, ready to charge at the enemy with guns and fireworks. I remember how my eyes felt like they were about to pop out when I saw the huge tyres of the vehicles. Since then, jeeps have been among the few things that excite me. It was probably this strong memory of seeing those magnificent vehicles that made me forget how we struggled our way through the famine.

The second reason is Rini.

She is walking beside me now and I have described her in too much detail already to pretend that I do not feel a lot for her. Her mother works as a nurse at Synod Presbyterian Hospital in Durtlang. I have seen her in the moderator’s jeep a couple of times and hoped I might one day get a free ride, at least for her daughter’s sake. I was, after all, the friend of her daughter’s who wanted to sit in the jeep owned by her friend—but I know it’s a long shot.

Rini boasts a lot about her family, who were among the first shopkeepers in Lunglei. She says her grandfather was one of the Mizo soldiers who returned from France with a special paper note and that she still keeps it safe for when she learns to read English fluently, but I have never seen it with my own eyes.

In spite of the fact that she boasts about her family a lot, I like her company and love hearing her talk about almost everything. The way her small lips move around with every word and the sound of her small voice makes it seem as if I am listening to a bird’s song at the close of a rainy day.

She often tells me how much she admires Jawaharlal Nehru whom I prefer to call Ru. Her dream of going to Shillong to study is also frequently brought up and I can tell how passionate she is about studying in Shillong because every time she talks about it, her face radiates a pinkish glow that I can never get tired of watching. I myself care nothing about Shillong; the name itself sounds long and drawn out. And it is difficult to get the name right; the ‘sh’ sound makes my tongue feel funny.

I know I haven’t met even one-third of the female population in the whole world, but I believe in my heart of hearts that Rini is the most intriguing and prettiest among them all. I love every detail about her—the way she touches the ends of her braids when she gets lost in her talk, the delicate movement of her fingers when she adjusts her skirt, the way she pronounces the names of European people. One thing I like very much about her is her hands. She has the prettiest hands with long delicate fingers that seem to possess some kind of healing power.

As we reach the big banyan tree at Aizawl Treasury Square, we stop as always, to feed the family of squirrels who have been dominating the majestic tree since we were kids. A flock of sparrows hovers around the gigantic tree, with their usual noisy chirpings.

I remember coming here during the weekends before we were old enough to go to school and still young enough to enjoy the forty-five-minute walk from our house just to feed the squirrels; it was a mandatory ritual. Every Saturday, Rini’s mother would pack a handful of rice in a small cloth bag and we would feed the squirrels, name them and spend hours counting how many of them were living in the tree. And every Saturday, the numbers would always be different. We didn’t really mind as long as there was a squirrel coming down from the tree when we unfolded the cloth bag.

I take out the dry rice grains I had carefully wrapped in a plastic bag from my school bag and scatter them on the ground at the foot of the tree. The little creatures come scurrying down from the branches and happily take on the feast in front of them. They are either deliberately ignoring us or are comfortable enough with us that they can disregard our being there as they nibble on the grains, occasionally jerking their heads left and right to chew.

‘Now, where’s my squirrel?’ Rini says as she looks up at the big canopy. I steal a chance to study her fair neck.

We have our own squirrels named after us; Rini has one whose pelt is fluffier than all the others. The one I called ‘mine’ is so ordinary that it has no particular identification mark so I gave up trying to recognize it when we were in the fifth grade since I could not tell it apart from the others anyway.

Excerpted with permission from When Blackbirds Fly, Hannah Lalhlanpuii, Duckbill. Read more about the book here and buy it here.

“The Other Man”: This heartwarming queer fiction is about finding happy ever after on your own terms
This book showcases Wajida Tabassum’s boldest short stories, translated for the first time from Urdu into English
Comment