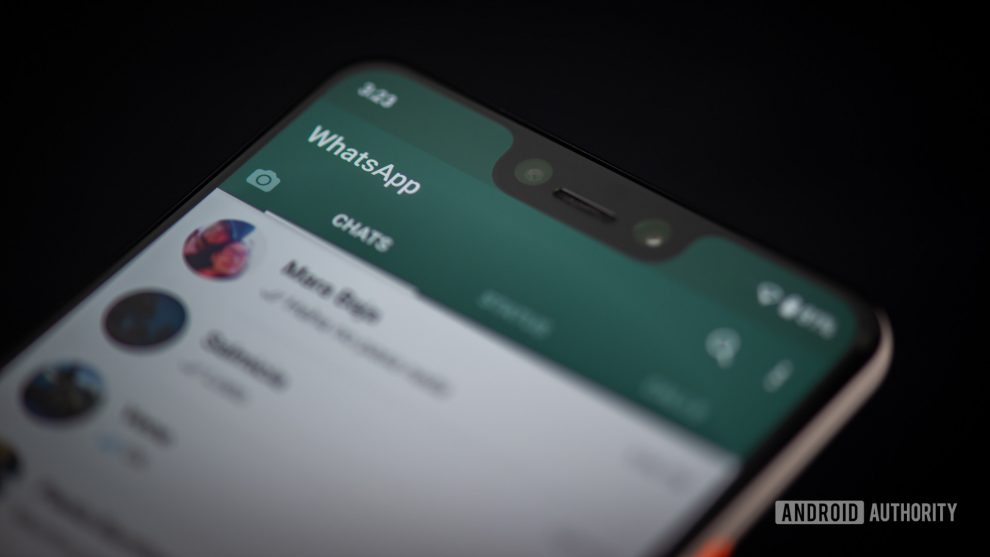 New Delhi: WhatsApp has moved Delhi High Court against the government on the new social media intermediary rules that would require messaging services to trace the originator of messages flagged, according to sources.

The move comes at a time when the new IT rules require social media companies to undertake greater due diligence, and make these digital platforms more accountable and responsible for the content hosted by them.

As per sources, WhatsApp has approached Delhi High Court on May 25 against the IT rules imposed recently that would require messaging services to trace the origin of particular messages sent on the service.

When contacted, a WhatsApp spokesperson said requiring messaging apps to trace chats is the equivalent of asking them to keep a fingerprint of every single message sent on WhatsApp.

This would break end-to-end encryption and fundamentally undermine people’s right to privacy, the spokesperson said.

We have consistently joined civil society and experts around the world in opposing requirements that would violate the privacy of our users. In the meantime, we will also continue to engage with the Government of India on practical solutions aimed at keeping people safe, including responding to valid legal requests for the information available to us, the spokesperson said.

Non-compliance with rules would result in these social media companies losing their intermediary status that provides them exemptions and certain immunity from liabilities for any third-party information and data hosted by them. In other words, they could be liable for criminal action, in case of complaints.

‘Significant social media intermediaries’ – defined as those with over 50 lakh registered users – were given three months time to comply with the additional requirements.

Notably, the rules require significant social media intermediaries – providing services primarily in the nature of messaging – to enable identification of the “first originator” of the information that undermines sovereignty of India, security of the state, or public order.

Facebook and Google on Tuesday had said they are working towards meeting the compliance requirements for the new guidelines.

India is a large market for these digital platforms. As per data cited by the government, India has 53 crore WhatsApp users, 41 crore Facebook subscribers, 21 crore Instagram subscribers, while 1.75 crore account holders of microblogging platform Twitter.