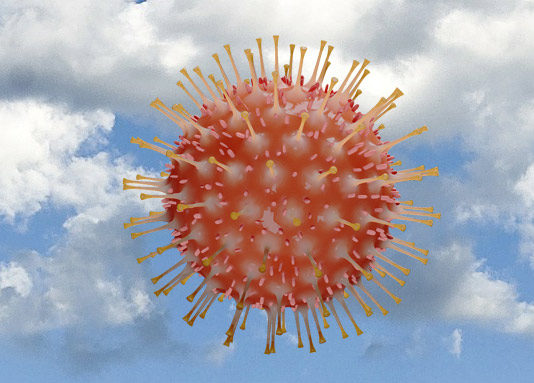 The spread of COVID-19 pandemic in the Gulf Cooperation Council (GCC) countries is a cause of concern for India. It stems from the fact that India has large and varied interests in the region, which would be affected if the situation in the GCC countries continues to worsen. On its part, India has extended support to the countries in the region by providing Hydroxychloroquine tablets to Bahrain, Oman, Qatar, Saudi Arabia and the United Arab Emirates (UAE); sending a 15-member medical team to Kuwait at the request of its government; and another team of 88 medical and healthcare professionals to the UAE to help the country fight against the pandemic. By quickly providing medical aid and expertise to the GCC countries, India has reinforced its image of a strong and reliable friend standing alongside in an hour of crisis. However, given the close economic link it has with the GCC countries, it will be difficult for India to insulate itself from the economic fallouts of the spread of COVID-19 in the Gulf. [Read the full story here]

By A. Vinod Kumar 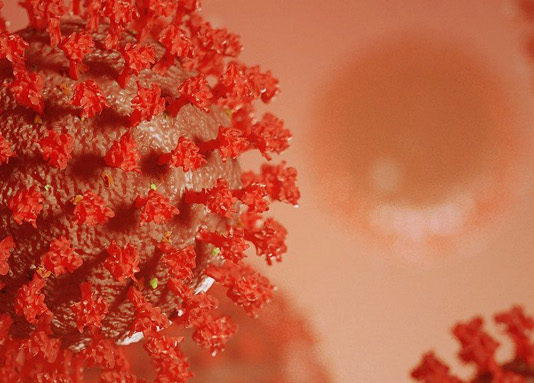 “Someone doesn’t have to weaponise the bird flu. The birds are doing that,” says Ellis Cheever of Centre for Disease Control (CDC) in the 2011 movie, Contagion, when asked by the United States Homeland Security whether someone had weaponised the flu instead of deploying explosives to ‘launch an attack’ at a crowded marketplace. As prophetic the movie turned out to be, the scene visualised the peculiar nature and manifestations of this threat: an invisible organism that is hatched in nature, but, incidentally, can also be appropriated by humans for destructive ends. [Read the full story here]

The People’s Bank of China (PBC) has rolled out pilot trials of its digital currency beginning with Shanghai, Chongqing, Shenzhen, Hangzhou, Suzhou and Xiong’an New Area. China intends to partially digitise its existing monetary base or the cash in circulation – first in the world to do so. Beginning with the integration of digital currency with the monetary system, the first step is to pay the salaries, subsidise transport and spur adoption in the retail sector. Digital means of payment are not new to the Chinese people. The use of smartphone apps such as Alipay or WeChat to pay at the grocery stores, to buy tickets or transfer money is quite widespread in the country. In 2019, around 223.34 billion electronic transactions to the tune of 347.11 trillion yuan were made in China, half of which were attributed to mobile payments. [Read the full story here]

Vietnam has squashed coronavirus curve, likely to recover the economy too 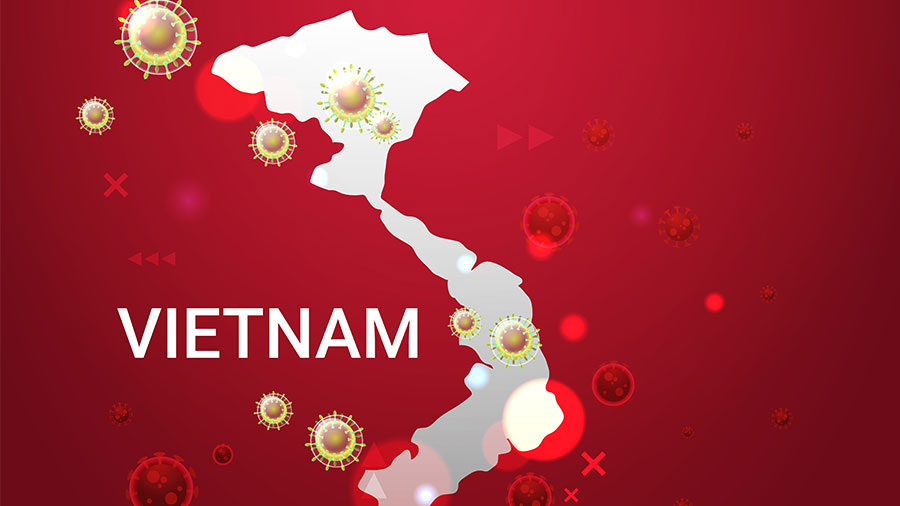 Vietnam’s handling of the coronavirus pandemic has been lauded globally. The total number of COVID19 cases as of May 15, 2020, were estimated at 312, and the country has not reported a single death. Vietnam’s success in dealing with the pandemic has been attributed to some decisive, but tough steps which it enforced without dithering like some of its neighbours in ASEAN. These measures included a lockdown from April 1, 2020 (which lasted for less than a month), quarantining of international travelers for a period of 14 days, and effective tracing. Vietnam’s experience in dealing with the SARS epidemic of 2003 also stood the ASEAN nation in good stead. The fact, that Vietnam a country with a population of over 900 million people, has performed far better than many developed countries, has also been recognized globally. Vietnam’s effective handling of the pandemic is all the more remarkable given the fact that it shares a border, and close economic linkages, with China. [Read the full story here]

COVID-19 and the rationale for stronger Indian links with Southeast Asia
The World This Week: The US Naval Ships in the Malaysian Coast, Reopening of Italy, Kabul attacks’ fallouts, and the growing Australia-China tensions