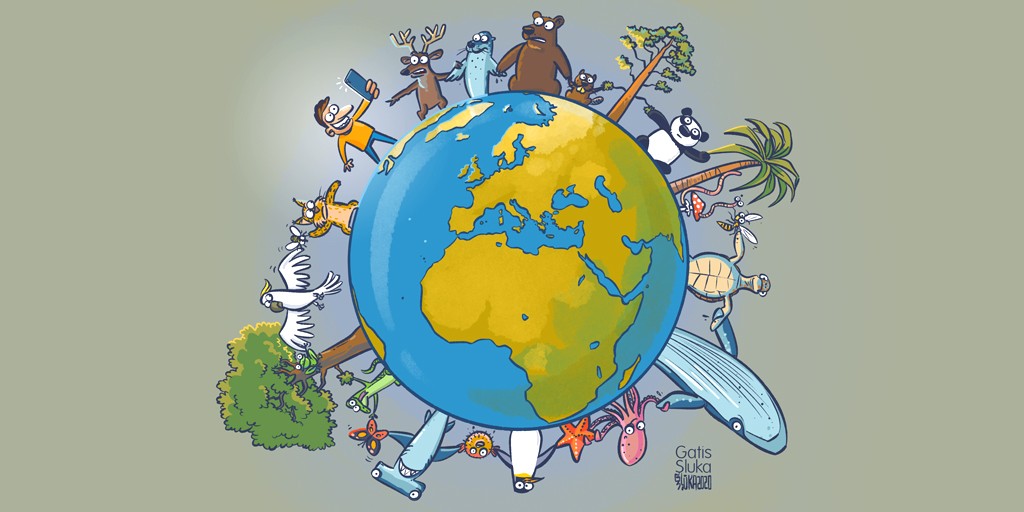 The discrepancy or lacking relationship between people’s values and the assessed biodiversity values may lead to conflicts in conservation priorities, but on the other hand, it can be helpful to understand this aspect in order to better manage sensitive areas of high biodiversity that should be protected from excess recreational use. [Read the full story here]

A History of Prejudice: COVID-19 and domestic work in India 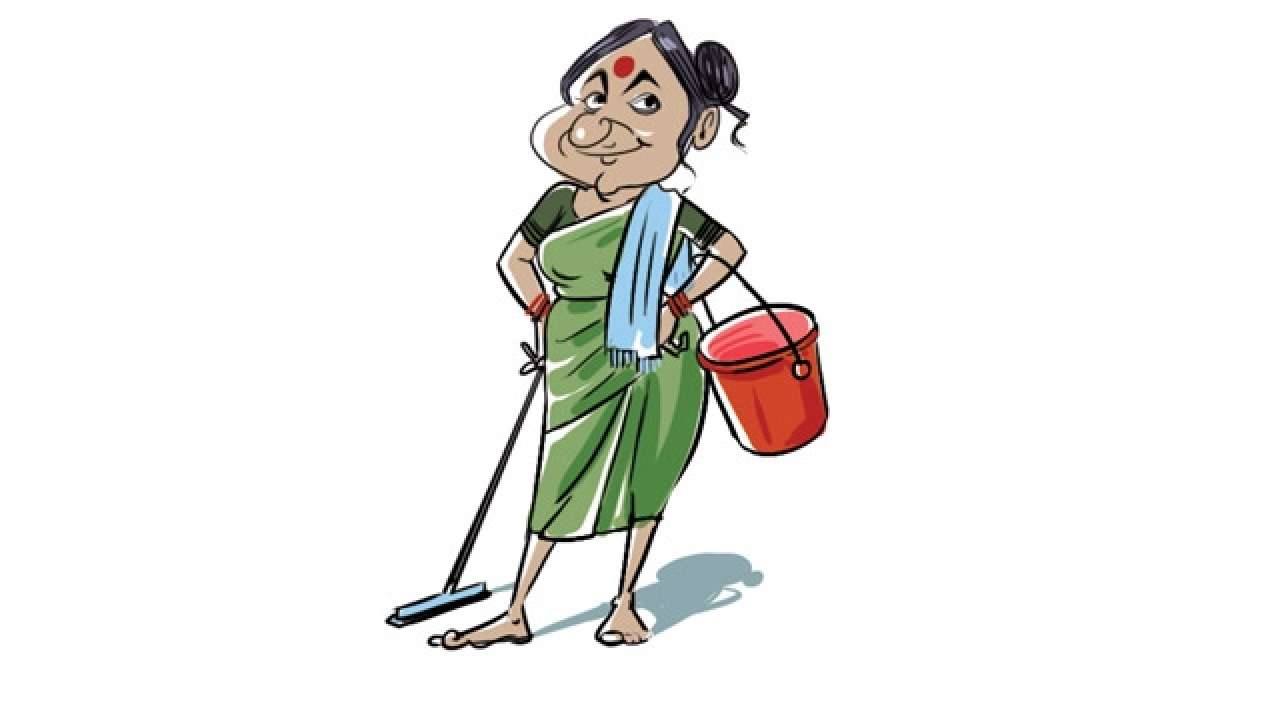 In the nearly two-month lockdown, anecdotal evidence reveals that many domestic workers have been abruptly dismissed, received pay cuts, have faced harassment or eviction from their rented accommodation due to inability to pay rent, and have subsequently lost their livelihood sustenance. [Read the full story here]

In May 2020, China and Pakistan agreed to jointly build the controversial Diamer-Bhasha Dam in Gilgit Baltistan. Given the location of the dam in a region claimed by India, this issue brief attempts to trace the Chinese approach towards the dam, Pakistan’s financial constraints and what could have propelled China to finally come on board after showing initial reluctance. China’s decision could be a message to India that its ties with Pakistan continue to thrive even during a pandemic. It could also be part of China’s strategic pursuits in the region to further deepen its engagement in India’s neighbourhood. [Read the full story here]

On May 23, on the eve of Eid-ul-Fitr, a video was uploaded on Twitter by a Pashtun rights activist associated with Pashtun Tahafuz [Protection] Movement (PTM), showing a group of Pashtuns staging a sit-in protest in front of an army camp in Gariyum area of ​​Shaktoi in South Waziristan, against the abduction of more than 15 local youth days ago, who had not been produced in the court and had gone missing. It is the same area where the American drones had struck in January 2010, suspecting former chief of Tehrik-e-Taliban Pakistan (TTP) Hakeemullah Mehsud’s presence there. [Read the full story here]

Commercial negotiations are virtually the last stage in the long-drawn capital procurement process. Negotiations are conducted with the lowest bidder or L1 by a Contract Negotiation Committee (CNC), which is mandated to submit its report within six weeks of the deliberations beginning in purchases from single vendors, and in 18-26 weeks if there are multiple potential suppliers. It is widely accepted that negotiations take an inordinately long time, so the question is whether it is possible for these negotiations to be concluded swiftly? [Read the full story here]

It is advantage Turkey in Libya
Expediting negotiation in defence contracts