The study argues that India’s rising military expenditure and its improved ranking as the world’s third-largest military spender is largely due to a hefty increase in manpower cost. It juxtaposes India’s military expenditure with that of other major/relevant military spenders to gauge the pattern of expenditure including in relation to personnel and non-personnel expenditures. It also argues that while the current resource constraints facing the Indian defence establishment need to be addressed through an additional increase in allocations, the long-term sustainability of India’s military expenditure lies in addressing the bulging manpower cost. Any manpower reform, however, needs to take cognisance of India’s unique security requirements and the morale of the armed forces. [Read the full story here] 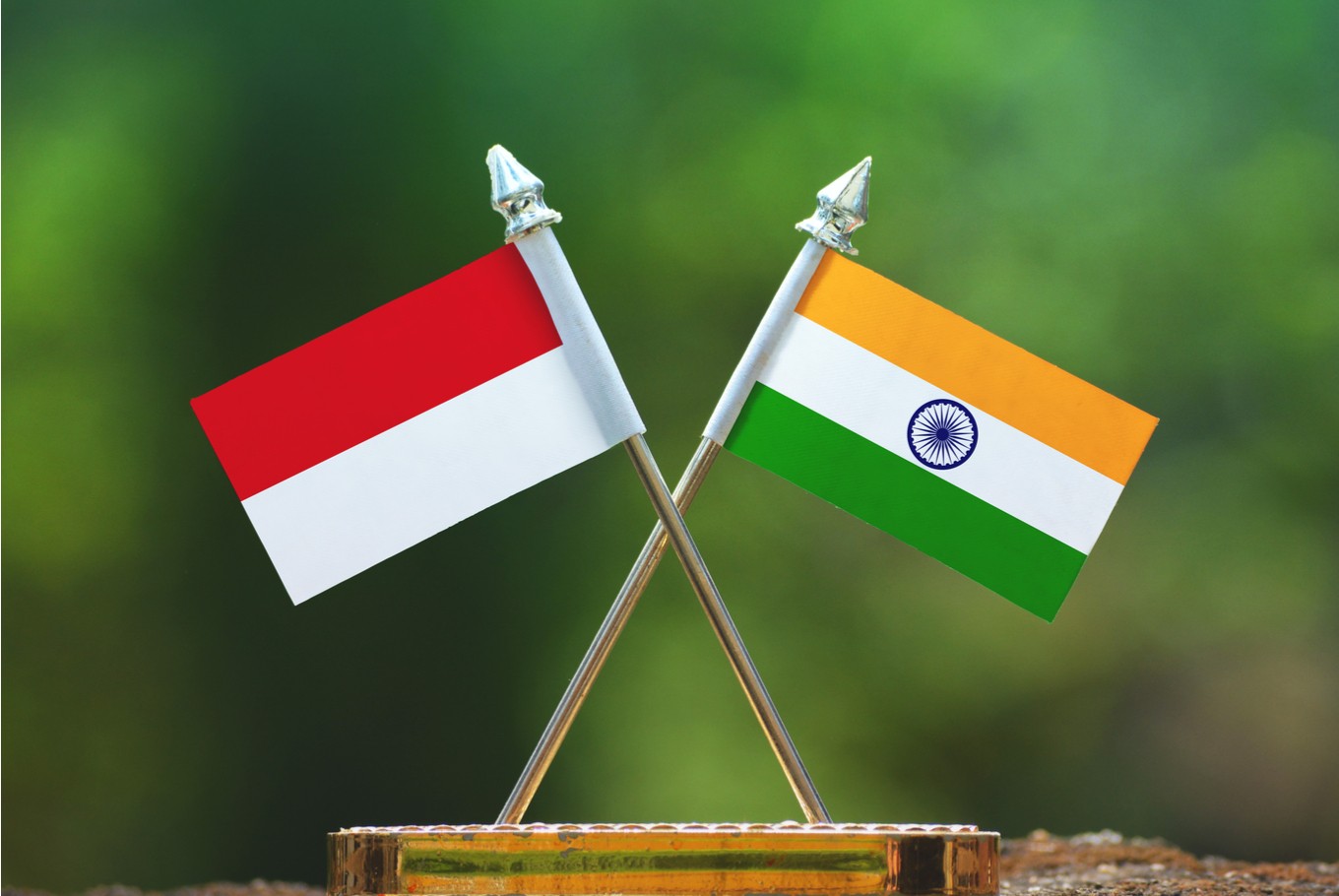 India’s Great Nicobar Island in the Andaman Sea is barely 163 km from the Sabang district of Indonesia’s Aceh province. The geographical proximity of these two large democracies and their strategic locations in the Indian Ocean make them natural partners for maritime security. The leaders of both countries are invested in a shared vision for the Indo-Pacific. While defence cooperation has garnered most bilateral attention, there is still greater scope for exploration in this domain, particularly as it pertains to defence industry. This will in turn aid greater synchronicity on the Indo-Pacific. [Read the full story here] 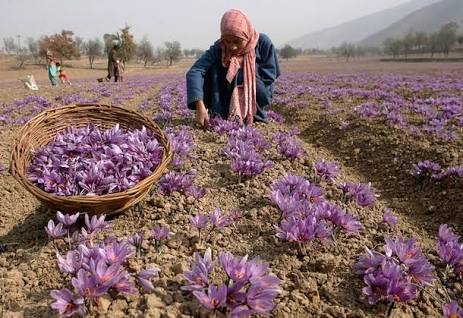 Traditionally, agriculture has been the main occupation of the people, supporting roughly 87.5% of the total population. Moreover, around 89.1% of males and 90.3% of females did reside in villages. This large percentage lived on the income derived from 21,99,367 acres of actual cultivable area and such forest produce as was within its reach. The general attitude of an agriculturist generally precludes him from taking any risks in regard to the improvements in the methods of cultivation. Apart from the fact that general rural outlook on life and religion does make the average villager victim of superstition, pathetic contentment and morose fatalism, thereby inducing in him lack of enterprise and inaction, the average agriculturist had little spare capital which could afford him any scope for adventure. Owing to this attitudinal orientation, only 6% of the gross cultivated area was under cash crops during 1930’s and 1940’s, whereas about 85% of the same was under traditional cropping pattern in Jammu and Kashmir State. [Read the full story here]

Conflicts and COVID-19: What explains the rise in terror & counter-terror ops in Southeast Asia? 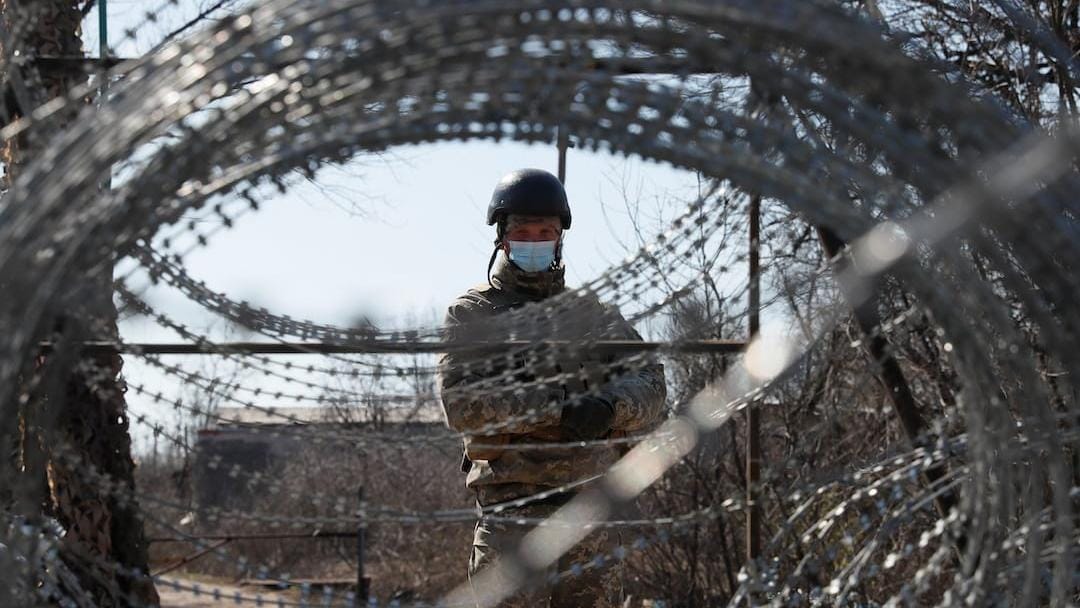 The COVID-19 pandemic has helped induce ceasefires in a range of conflict zones around the world. This is not true, however, for Southeast Asia, which has witnessed an overall uptick in terror and counter-terror operations. What this uptick looks like depends on the pandemic’s impact on both terror and counter-terror dynamics. On an average, the pandemic has left terror groups scattered and underfunded, with state authorities emerging dominant. This commentary will examine the impact in Indonesia, the Philippines, and Myanmar, as these countries represent a range of terror activity in the region.  [Read the full story here]