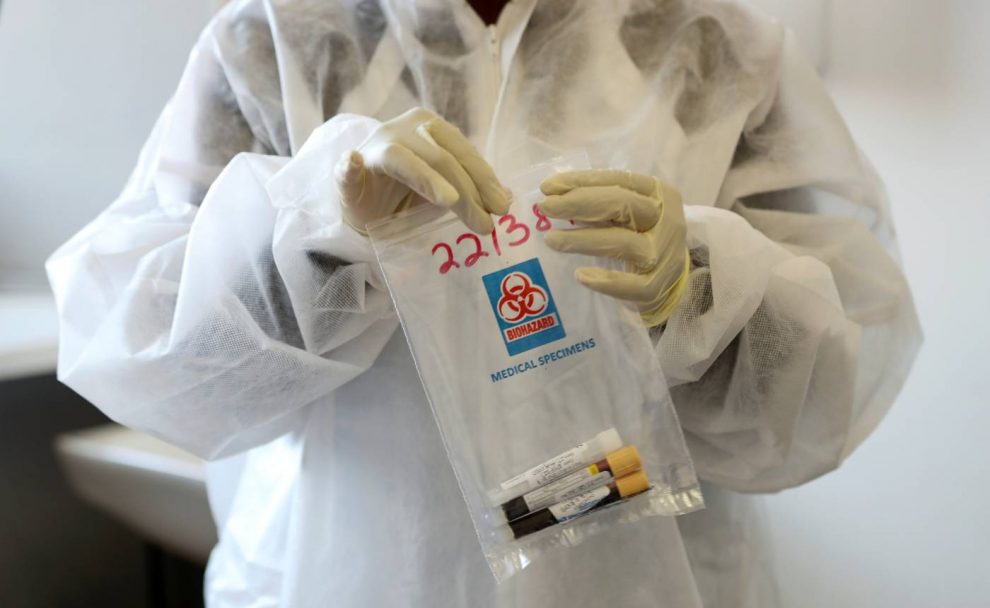 DAKAR: Hope is rising that a new vaccine could halt the COVID-19 pandemic – for some – but lessons learnt from past vaccine programmes in West Africa suggest millions more might miss out.

The super-cold storage temperature required for the new vaccine will make it near impossible to deliver in rural parts of Africa, said public health expert Evelyn Castle.

“We would need all new infrastructure,” said Castle, executive director of the Nigeria-based non-profit organisation eHealth Africa, which in 2016 helped distribute an Ebola vaccine in Sierra Leone at similar temperatures.

“(In Sierra Leone), we had to do full renovations of some of the facilities we worked in.”

The pharmaceutical company Pfizer and its partner BioNTech SE said on Monday that initial trials showed their experimental COVID-19 vaccine was more than 90% effective.

But the vaccine must be kept at temperatures of minus 70 degrees Celsius (-94 F) or below – colder than the North Pole. Even sophisticated U.S. hospitals say they lack that capability.

Routine vaccines typically need to be stored at 2-8°C, about the temperature of a normal refrigerator, and even this is a challenge for much of West Africa, where electricity is non-existent or unreliable, said Castle.

The Ebola vaccine trial in Sierra Leone involved immunising about 8,000 health workers – quite a task, but nothing compared to the job of protecting millions against COVID-19, said Castle.

Other companies including Moderna Inc , Johnson & Johnson and Novavax Inc are working on developing vaccines that would not need such low temperatures.

But the first out the block, if it wins emergency U.S. approval as hoped this month, would be Pfizer’s, ensuring a global scramble for infrastructure to make it work.

In Nigeria, many rural health centres have solar-powered fridges, but Castle said they lack the power to hit -70°C.

Generators would be needed, along with someone to ensure they were serviced, fuelled, and monitored constantly so they didn’t drop below the temperature threshold, she said.

Transportation would also be challenging, and not just because of temperature constraints.

In Sierra Leone, health centres had to be equipped with running water so the Ebola vaccine could be administered safely, and with internet to keep track of patient records.

Given all this, a likely scenario is that any vaccine would go to urban areas first, Castle said – in itself a potential problem.

“If we have a limited number of vaccines, who are we going to target? Are we really just going to be giving this to the rich people living in cities?”