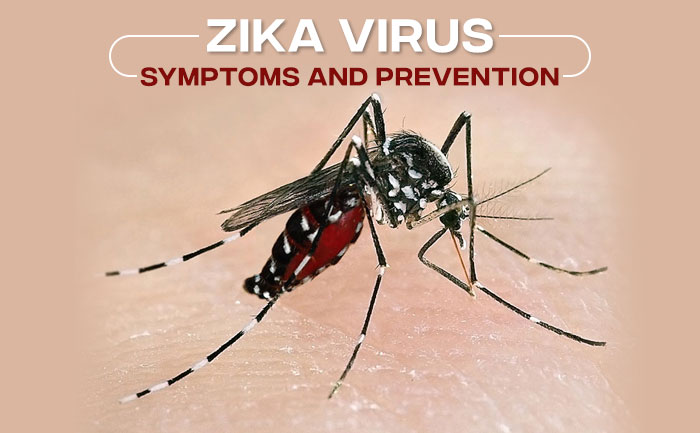 Even as the country battles the ongoing airborne COVID-19 pandemic, a vector-borne contagion – Zika virus – has been detected in samples taken from patients in Kerala. The southern Indian state has reported its first case of Zika virus this year, Kerala’s health minister Veena George said on Thursday.

A 24-year-old pregnant woman was down with fever, headache and rashes last month. The first results showed a mildly positive sign of Zika virus and later from 19 samples tested, 13 also showed Zika positive. All the samples have now been sent to NIV Pune, George said.

In December 2018, Union Minister of State for Health Anupriya Patel had informed the Rajya Sabha that more than 280 cases of Zika virus infection, including two deaths, were reported from three states in India from September to November 2018.

Where in the world was the Zika virus first detected?
According to the WHO, the Zika virus was first identified in Uganda in 1947 in monkeys. It seems to have jumped to humans and was first detected in humans in 1952. The year 2015 witnessed a serious Zika virus outbreak across the world with over 1.5 million people infected in more than 70 countries. Fortunately for India, then, there were no cases detected in India as most cases being reported were in Africa, the Americas, Asia and the Pacific.

What is the Zika Virus?

These people are more vulnerable:
Though this virus can cause infection in anyone bitten by an infected mosquito, it is pregnant women, people with comorbidities, and those with compromised immunity who must be extra careful. The reason is quite simple. The vulnerable ones will suffer more and are likely to develop life-threatening complications. Zika virus can be transmitted from mother to fetus during pregnancy, through transfusion of blood and blood products, organ transplantation or sexual contact. If infected while being pregnant, the disease can be passed from the mother to her unborn child. The pregnant mother and unborn child face these threats:

The signs and symptoms of Zika virus disease:

These symptoms usually last 2-7 days but there are also people with the infection who do not exhibit or feel any symptoms.

Vaccine for the Zika virus:
No vaccines are yet available for the prevention of the Zika virus, hence, the development of a safe vaccine remains an active area of research. As of a paper published on April 1, 2021, by the University of Connecticut, a successful Zika vaccine is in preclinical studies. UConn researcher Paulo Verardi, associate professor of pathobiology and veterinary science in the College of Agriculture, Health and Natural Resources, has demonstrated the success of a vaccine against Zika virus and recently published his findings in Scientific Reports, a Nature Research publication. Verardi and his associate Jasperse found that mice who received just a single dose of the vaccine mounted a strong immune response and were completely protected from the Zika virus infection. They did not find any evidence of the Zika virus in the blood of challenged mice who were exposed to the virus after vaccination. But a vaccine that is approved by the US-CDC and the WHO and globally available commercially is still far away.

The treatment for Zika virus infection:
According to the Mayo Clinic of the US, there is no specific treatment for infection with the Zika virus. To help relieve symptoms, get plenty of rest and drink plenty of fluids to prevent dehydration. The over-the-counter (OTC) medication acetaminophen (Tylenol, others) may help relieve joint pain and fever. But do not self-medicate or self diagnose. Reach a doctor and only under medical supervision – take the prescribed treatment.

How to prevent Zika virus infection?
Remember the Aedes Aegypti mosquito which carries the Zika virus is active (bites) from dawn to dusk. Zika virus can be prevented by protecting the body against mosquito bites during the day while paying special attention to the prevention of mosquito bites in pregnant women, young women of reproductive age, and young children. Using barrier contraceptives to prevent transmission of the virus through sexual transmission can be adopted.

Plan pregnancy carefully, says Mayo Clinic website.
If you are planning to become pregnant, and either of the two partners are to travel to an area affected by mosquito-borne illnesses, your doctor may suggest you and your partner wait to try to conceive for two to three months after return from the travel to a Zika-affected region.
Practice safe sex. If you have a partner who lives in or has travelled to an area where there is an outbreak of the Zika virus, the US-CDC recommends abstaining from sex during pregnancy or using a condom during all sexual activity.