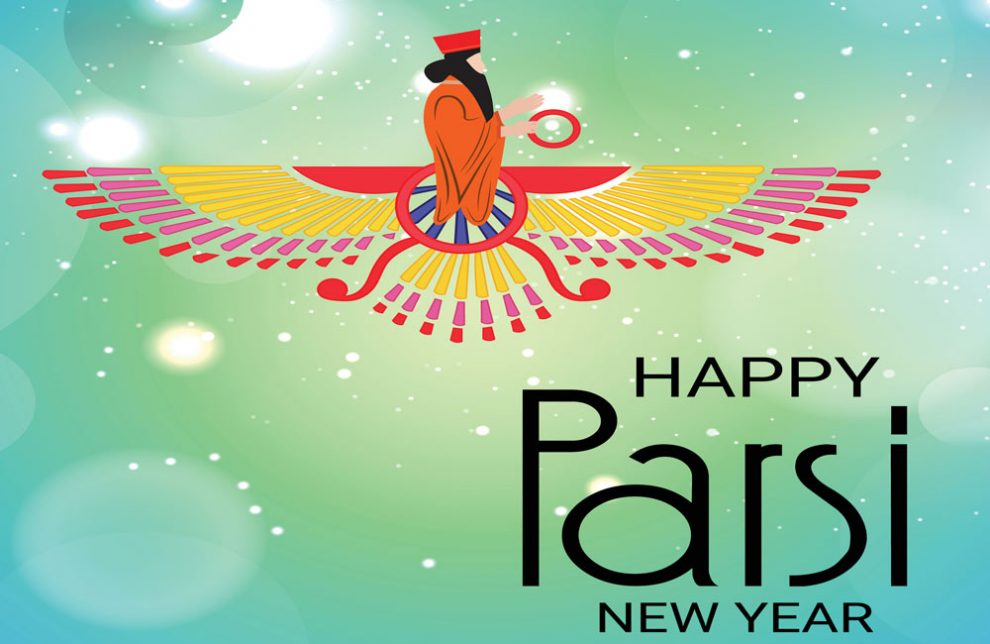 The Parsi New Year, also known as Nowruz, is a religious festival that marks the first day of Farvardin, the first month of the Iranian solar/Zoroastrianism Calendar.

The day, which falls around March during the Spring Equinox each year, is celebrated worldwide by various ethnolinguistic groups.

This year’s Nouroz was officially on 20 March 2021. But the day is celebrated in late July or August in India because the Parsi community here follows the Shahenshahi calendar, which does not include leap years.

That’s the reason why the celebration of the day has now shifted almost 200 days from its original Spring Equinox date.

This year, the Parsi community of India is celebrating Nowruz on 16 August.

History and origin of Nowruz

The word Nowruz is derived from a combination of Persian words now-meaning ‘new’ and ruz-meaning ‘day’. According to historians, there are several foundations myths for Nowruz in Iranian mythology.

The foundation of Nowruz was credited to the mythical Iranian King Jamshid by the Shahnameh, which is a long epic poem by the Persian poet Ferdowsi between 977 and 1010 CE.

According to mythology, King Jamshid saved mankind from a winter destined to kill every living creature. He then constructed a throne studded with gems. The creatures he saved gathered and scattered jewels around him and proclaimed the day as ‘New Day (Now Ruz)’.

Nowruz is rooted in the tradition of Iranian religions like Mithraism and Zoroastrianism.

Zoroastrianism, which is one of the earliest known monotheistic faiths, was created over 3,500 years ago by Prophet Zarathustra. It is practiced by Parsis all over the world.

The Zoroastrians in Iran and other Middle Eastern countries followed the Fasli calendar, which set the beginning of the year on the Spring Equinox

How is Nowruz celebrated?

Nowruz celebration can vary from family to family. But most Parsis deep clean their homes, put up decorations and even go shopping before the arrival of Nowruz.

In India, the Parsi community in Maharashtra and Gujarat start preparing for Nowruz by buying new clothes and flowers before deep cleaning their house.

During the Nowruz holidays, families of the community make short visits to each other’s homes and even distribute gifts. Visitors are offered dessert, tea, cookies, and fresh and dried fruits among other snacks.

Haft-SIn is a traditional Nowruz custom that sees family members gather around the Haft-sin table and await the exact moment of the New Year.