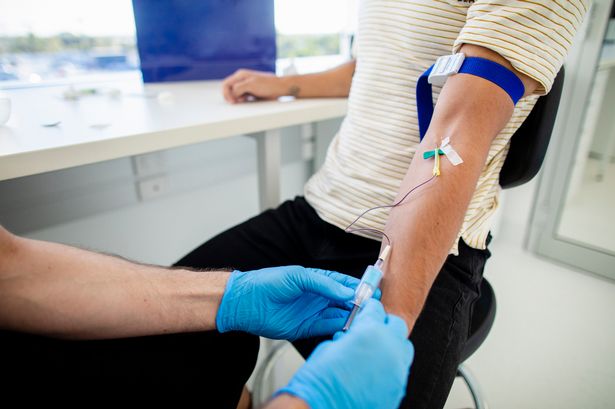 LONDON: Countries around the world are reviewing restrictions on blood donations by gay and bisexual men imposed during the 1980s HIV/AIDS crisis, with some removing blanket bans and others reducing waiting periods after gay sex.

On Monday, New Zealand’s government cut the celibacy period for gay and bisexual men to give blood from a year to three months.

As blood supplies have come under pressure due to the coronavirus pandemic, calls have grown for governments to replace abstinence periods for men who have sex with men to donate blood with individual risk-based assessments.

Here are the rules governing blood donation by gay and bi men around the world:

– At least 17 countries now have no restrictions, including Argentina, Italy, Russia, South Africa, Spain and, as of January this year, Hungary

– Brazil’s Supreme Court ruled in May that a 12-month deferral period for gay and bi men to give blood was unconstitutional, a policy LGBT+ campaigners had long argued was discriminatory given modern blood-screening technology

– In April 2020, the United States cut its celibacy period from 12 months to three months amid a blood shortage

– Northern Ireland reduced its deferral period in April 2020, from one year to three months, bringing it into line with regulations in the rest of the United Kingdom at that time

– Most countries do not mention whether taking Pre-Exposure Prophylaxis (PrEP), a HIV-prevention drug, affects gay and bi men’s ability to donate blood. Britain said its new restrictions still include a three-month abstinence period for anyone who takes PrEP, although that is under review

– Austria lifted a blanket ban on men who have sex with men giving blood, replacing it with a 12-month abstinence period for gay and bi men in December 2019