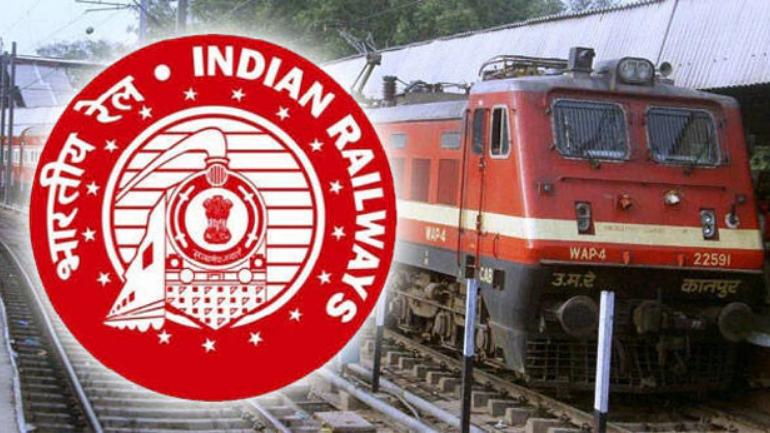 Due to reduction in passenger demand in view of COVID situation, railways have decided to restrict movements of trains on low response routes. On the other hand additional trains are also introduced on high demand routes. AIR correspondent reports that yesterday, Western railway announced to cancel 14 trains till further notice due to low response from passengers.

Most of these trains were running from Mumbai to Gujarat, Delhi, Rajasthan etc. Mumbai-Hazrat Nizamuddin August Kranti Rajdhani train is also cancelled. In the last 10 days it has cancelled 78 special trains running on various routes. As per the statement released by western railways frequency of 12 trains is also reduced. These trains were on Mumbai-Gujarat, Mumbai- Jaipur, Ahmedabad-New delhi routes.

In the last few days the frequency of 18 trains has been reduced. On the other hand trains moving to West Bengal, Uttar Pradesh, Bihar, Jharkhand are receiving huge demand. Due to which various special and additional trains are introduced on these routes to cater demands of passengers.