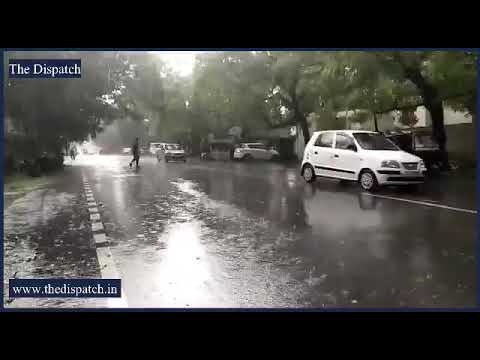 SRINAGAR: As the weather would remain mostly dry till March 30, the weatherman here has predicted a rise in maximum temperature across Jammu and Kashmir.

“The maximum temperature would likely go up in the next couple of days,” he said.

Moreover, Faizan Ahmad, an Independent Weather Forecaster has predicted the warmest days ahead, saying that this March may end in the top three warmest (and possibly the warmest March) on record. “Above normal maximum temperatures are expected in Jammu & Kashmir and Ladakh till the end of this month. Temperatures will continue to rise tomorrow and by 27 March, temperatures 6 – 10 degrees above the normal level will be widely seen,” he said.

He said during the last four days, some temperature records may break as the temperatures, greater than 10 degrees Celsius, will be extensively present.

Minimum temperatures are also likely to stay above the average level. Isolated showers at one or two places around 28 March can’t be ruled out, he added—(KNO)