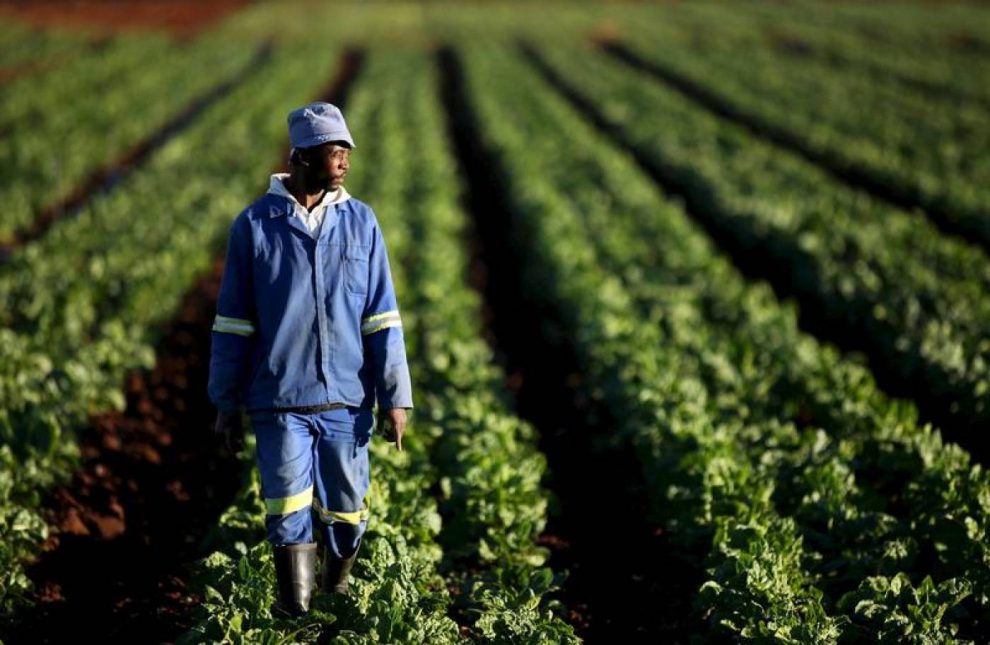 BRUSSELS: Wealthy countries have ramped up financing to help developing countries cut carbon emissions and cope with the impact of climate change, although it is unclear if they will meet their goal of $100 billion this year.

In its annual update on climate finance for developing countries, the Organisation for Economic Co-operation and Development (OECD) said donor governments contributed $78.9 billion in 2018, the latest year for which data are available. This was an 11% increase from $71.2 billion in 2017.

The funds include loans, grants and a small amount of equity, plus private investments which public bodies helped mobilise.

Developed countries agreed at the United Nations in 2009 to together contribute $100 billion each year by 2020 in climate finance to poorer countries, many of whom are grappling with rising seas, storms and droughts made worse by climate change.

“That means they’d need more public finance to meet that target,” said Simon Buckle, head of the OECD’s climate change division. “That’s not impossible, based on this trend.”

With the coronavirus pandemic upending investments this year, the OECD said data were not yet available on how the pandemic has affected climate finance.

“Developed countries haven’t yet delivered on their promise, both in terms of quantity and quality,” said Mohamed Adow, director of Nairobi-based think-tank Power Shift Africa.

Adow urged developed countries to increase support for “climate adaptation” – such as defences against wilder weather, or methods to adapt farming practices during droughts and floods.

Only a fifth of global contributions went on adaptation last year, while most support focussed on cutting greenhouse gas emissions in developing countries.

The European Union and its member countries are, taken together, the biggest provider of climate finance to developing countries. The EU said last week it also increased such contributions in 2019, to 21.9 billion euros.