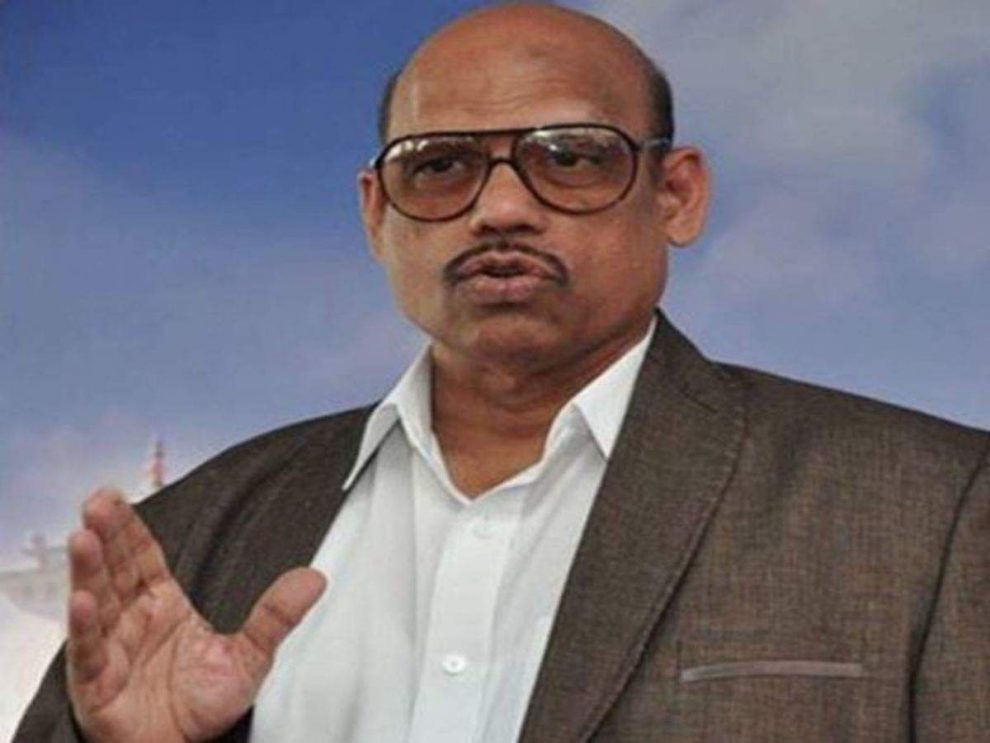 Srinagar, Jan 21: Chairman of the 31-member Parliamentary Standing Committee (PSC), T G Venkatesh Thursday said they are in Kashmir to build and create confidence among people of Valley so that more domestic and foreign tourists arrive.

“Kashmir is a beautiful place and its people are very lovable. We have been to Switzerland many a times, but there snowy slopes, that we climb and come back,” Venkatesh told reporters as per news agency. He said that more tourists are coming to Kashmir—“both domestic and foreigners.” “We are here to create confidence and build trust,” he said.

Venkatesh, a Rajya Sabha MP, is leading the delegation of almost 31 MPs, to Kashmir. The Parliamentary Standing Committee is tasked to meet stakeholders of tourism, culture, roads, and transport.

He said that the Valley is badly affected on developmental front. “Today, we met hoteliers, transporters, traders and tour operators. We can’t reveal things before media. We will brief the Government of India about the problems being faced by the people associated with the tourism,” he said.

Venkatesh said that global and national level investors would soon come here and invest. “There will be local development on all fronts,” he said. The chairman of PSC said that dreams of Prime Minister Narendera Modi and Home Minister Amit Shah will be fulfilled visa-vis Kashmir. “Modi led government will be investing millions of rupees for development. Green field projects will come in a big way,” he said.

He said that today MoS PMO Dr Jitendera Singh and MP Dr Farooq Abdullah also attending the meetings. “Normally minister’s doesn’t attend such meetings, but it was good to have them on our side,” he said.

The Rajya Sabha MP said after Covid-19, the committee was constituted for the first time. “If you search globally, you can’t see any place like Kashmir, but this place has been lagging behind on development. In Kashmir there is everything except development,” he said.

He said that the committee discussed various subjects and got the feedback from various stakeholders and will apprise the Parliament. “We will go to Jammu also and meet various shades of opinion there too,” the chairman PSC said.