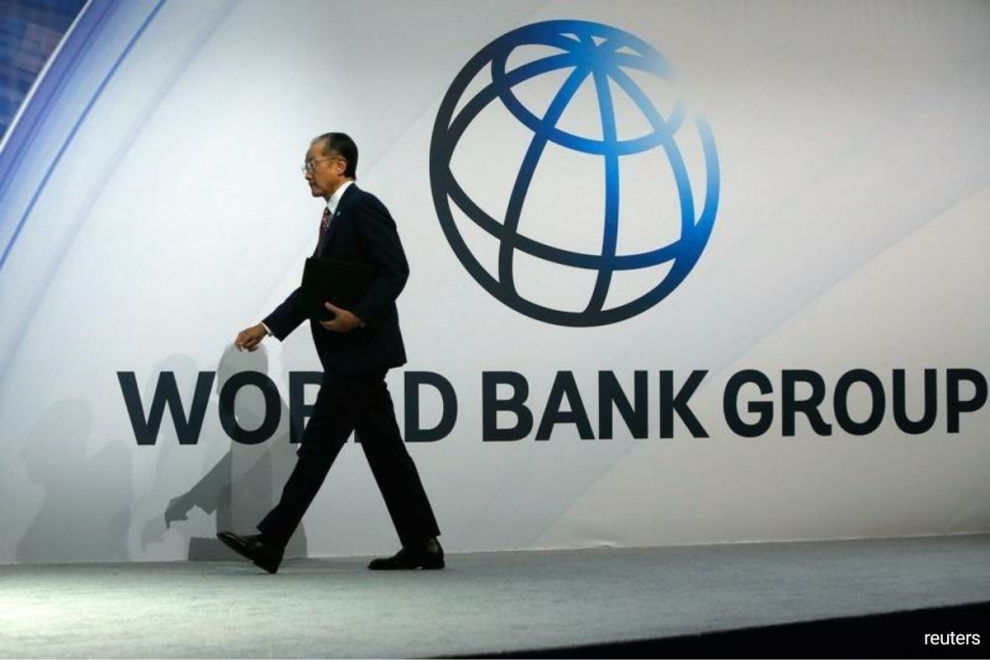 SRINAGAR: The World Bank has once again rated progress on the Rs 1500 crore infrastructure building project funded by it in Jammu & Kashmir, as “moderately unsatisfactory”.

In its latest implementation status and results report of the project, the multilateral funding institution has once expressed dissatisfaction over progress of the project, terming it as “moderately unsatisfactory”. The report was unveiled by the WB on June 30, 2021.

The Rs 1500 crore project was approved by WB in 2015 for the reconstruction of the infrastructure hit by 2014 floods and strengthening J&K’s disaster management mechanism. Before its approval, a team of WB visited the affected areas of the State between February 1-6, 2015, to carry out a multi-sectoral assessment report of the damages and needs.

The project, according to the latest report, was given a two-phase extension as a majority of the critical infrastructure planned is unlikely to be completed by June 30, 2021.

“Since the majority of the critical infrastructure planned is not likely to be completed by the current closing date of June 30, 2021, a two-phase extension of the closing date has been granted to extend the closing date by 12-months initially and, upon achieving satisfactory progress on an action plan, by an additional 6 months thereafter,” read the report.

This is the second such extension to the project whose original closing date was June 30, 2020.

According to the report, the project has faced cascading challenges since its beginning which led to substantial implementation lags for the first two and a half years, from which the project has not fully recovered.

“The challenges include insufficient capacities of the implementing agencies to manage the project; the volatile security situation, social unrest, political transition, and disrupted telecommunications in the project areas; low supply of qualified contractors; and COVID-19 related constraints,” read the report—(KNO)