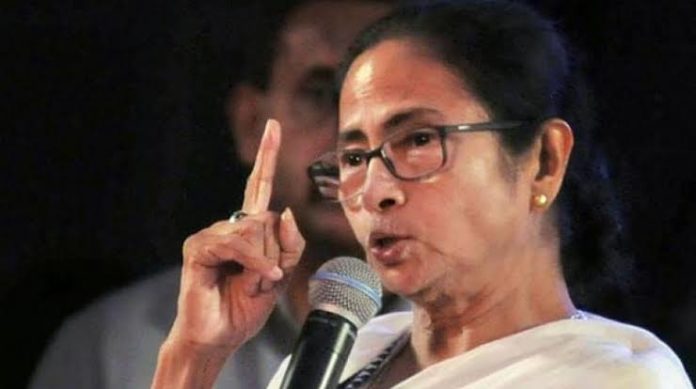 Amid protests against the Citizenship (Amendment) Act (CAA) and the National Register of Citizens (NRC) in the North-eastern states, West Bengal Chief Minister Mamata Banerjee on Monday announced a mega rally in Kolkata today to protest against the CAA and NRC.
“A mega rally will be held today in Kolkata to protest against the unconstitutional CAB and NRC. It will begin at 1 PM near the statue of Babasaheb Ambedkar on Red Road and end at Jorasanko Thakurbari,” tweeted Banerjee. She requested people to join the movement in a peaceful manner within the ambit of the law.
The CAA provides citizenship to Hindu, Sikh, Buddhist, Jain, Parsi and Christian communities who faced religious persecution from Pakistan, Bangladesh, and Afghanistan and arrived in India before December 31, 2014.