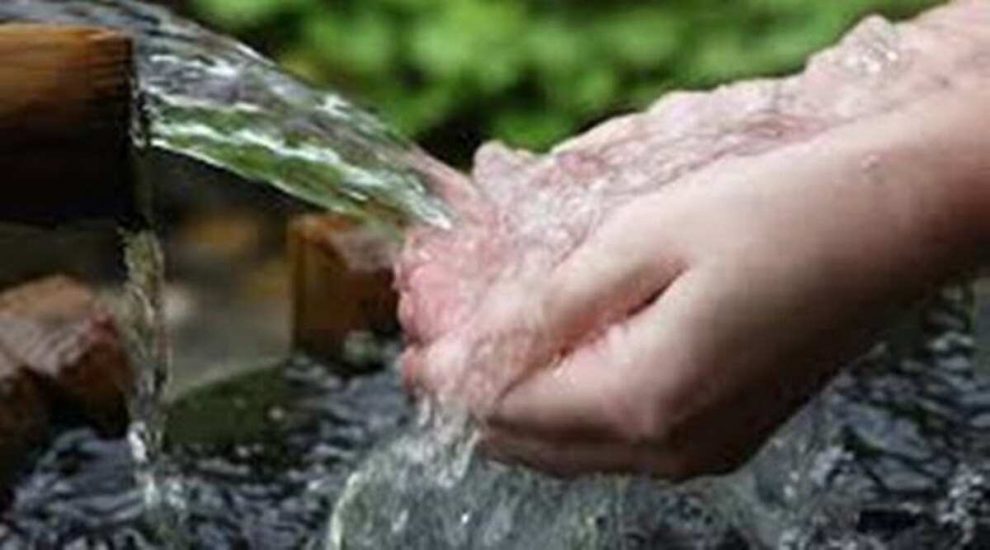 SRINAGAR: Public Health Engineering (PHE) Department Kashmir on Wednesday said that water supply in all the affected areas of Srinagar and its outskirts will be restored by the evening.

“The team is on job. We are expecting to restore the supply by 5 pm in all the affected areas. In case there was a delay, it will be restored by 8 PM anyhow,” Ishfaq Ahmad Mir, Executive Engineer Master Plan division Srinagar said.

On 9th April, the PHE Department Kashmir issued an advisory and announced that the water supply would remain affected on April 12 and April 13 in several areas of the city.

“The laying of 1200 mm raw water pipeline has become mandatory and in this regard, the water supply would remain affected on April 12 (Tuesday) and April 13 (Wednesday) from 10 am to 8 pm,” the order reads, a copy of which is with GNS.

However, residents of the city complained of inconvenience caused due to snapping of the water supply during the holy month of Ramadan.

“The department could have chosen some other time as we were unable to offer the prayers as less water was reserved with us in our homes,” residents of the several affected areas said. “In fact, the department didn’t comply with its issued advisory wherein it maintained the supply will be available from 8 pm. We haven’t received any supply since yesterday morning,” they added. (GNS)